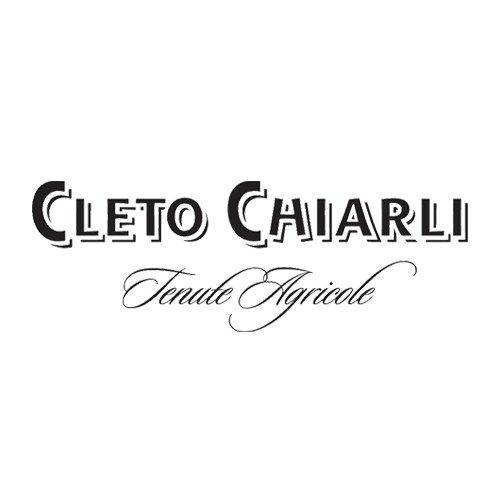 The story of Lambrusco is closely intertwined with the Chiarli family of Modena, arguably the most important producers of red sparkling wine in the world. The tale begins with Cleto Chiarli, the proprietor of the Modena restaurant Osteria dell’Artigliere in the mid-1800s. As was common for restaurateurs and innkeepers in those days, Chiarli made his own wine to sell at the osteria. Naturally, the wine was made from Lambrusco, the area’s primary grape variety, and it was well received by customers—so much so that in 1860 Chiarli was emboldened to found Emilia Romagna’s first wine-producing company, the Cantina Cleto Chiarli. The company thrived, and eventually, under the Chiarli 1860 name, it became the largest privately-owned producer of Lambrusco.

The Chiarli family was also instrumental in taking Lambrusco from being just one among innumerable Italian local wines to its status as a popular international phenomenon and one of the country’s primary exports. A century after the winery’s founding, the Chiarli family pioneered the use of the Charmat or tank method of sparkling wine production for Lambrusco. Whereas the customary “ancestral” method always resulted in dry, fizzy, cloudy wines because it continued to ferment inside the bottle after it was sealed, Charmat-method Lambrusco introduced several advantages. It allowed filtration to make the wine clear, offered the opportunity to increase the bottle pressure to the fully sparkling level, and made it possible to bottle a wine that would retain residual sugar. The new Lambrusco—sweet, red, clear, and effervescent—became a sensation, and for a couple of decades, it was the most-imported wine category in the United States. 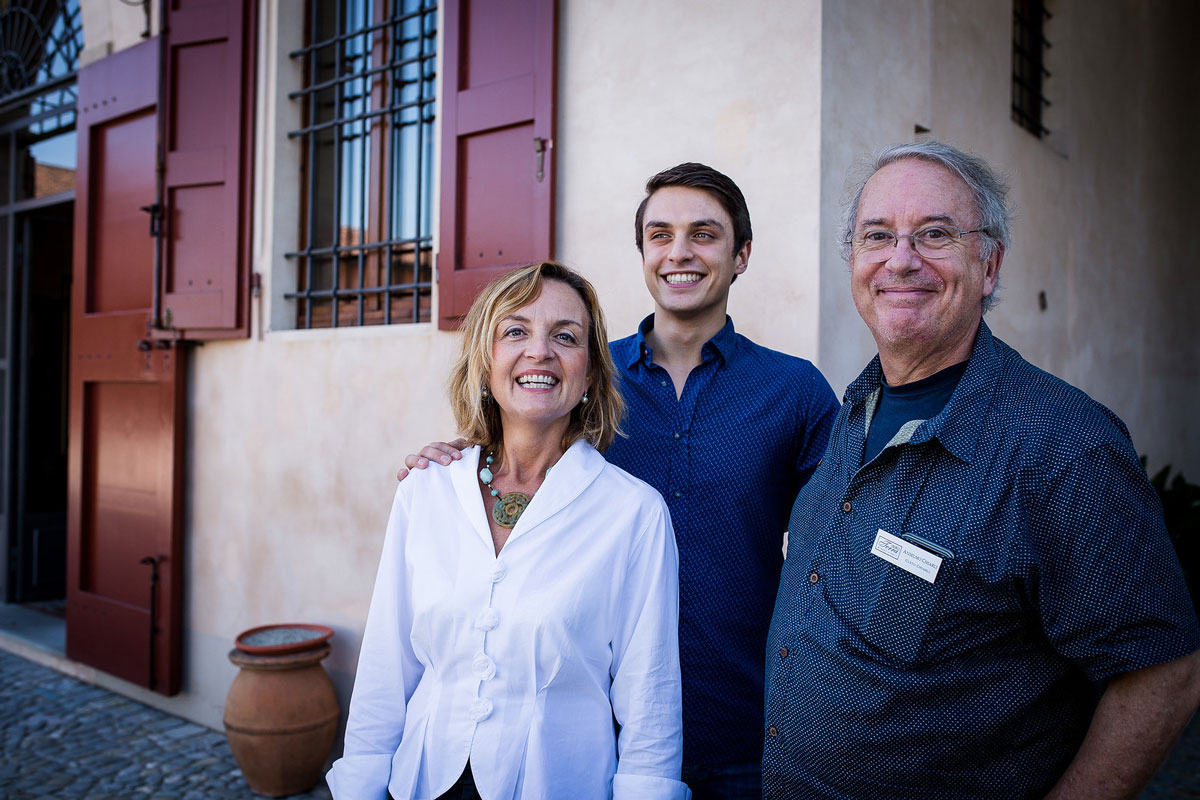 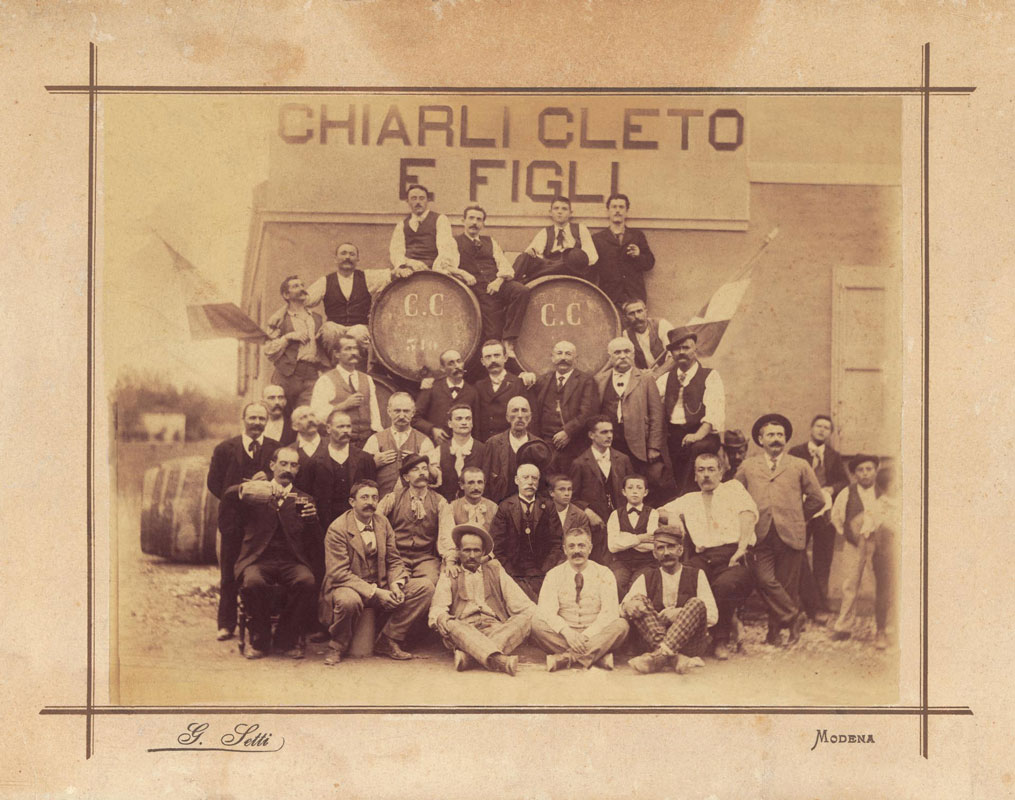 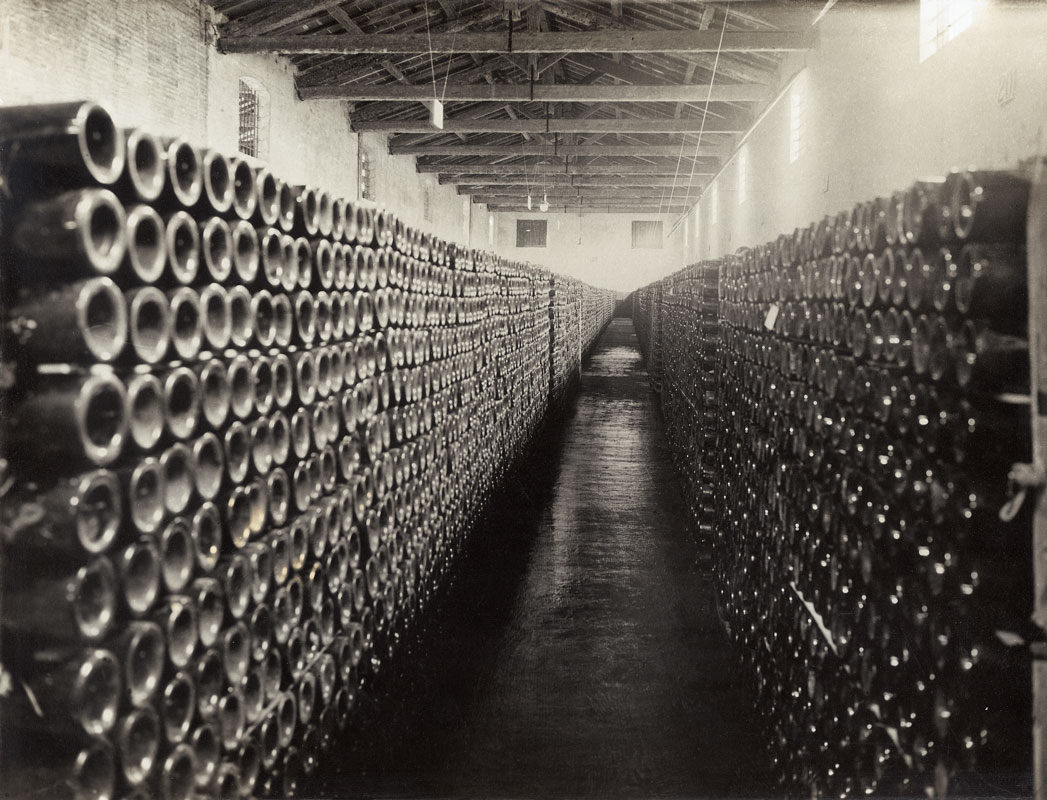 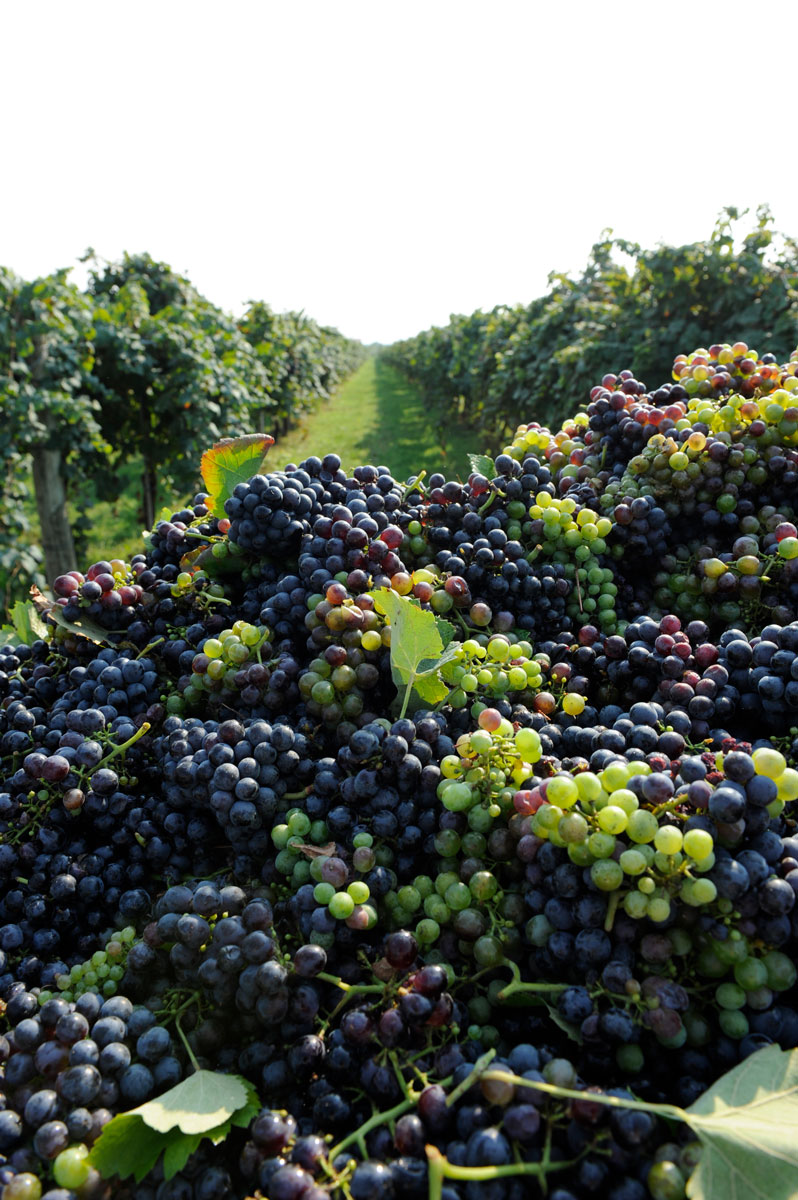 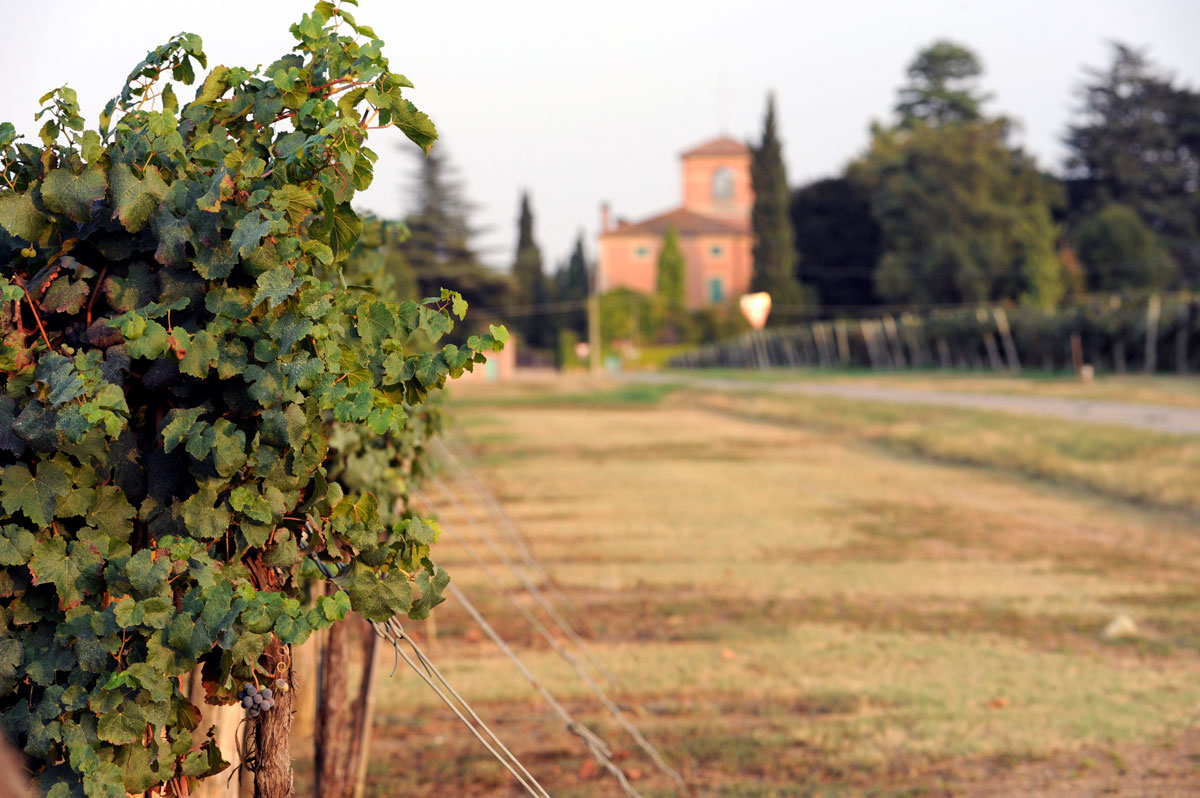 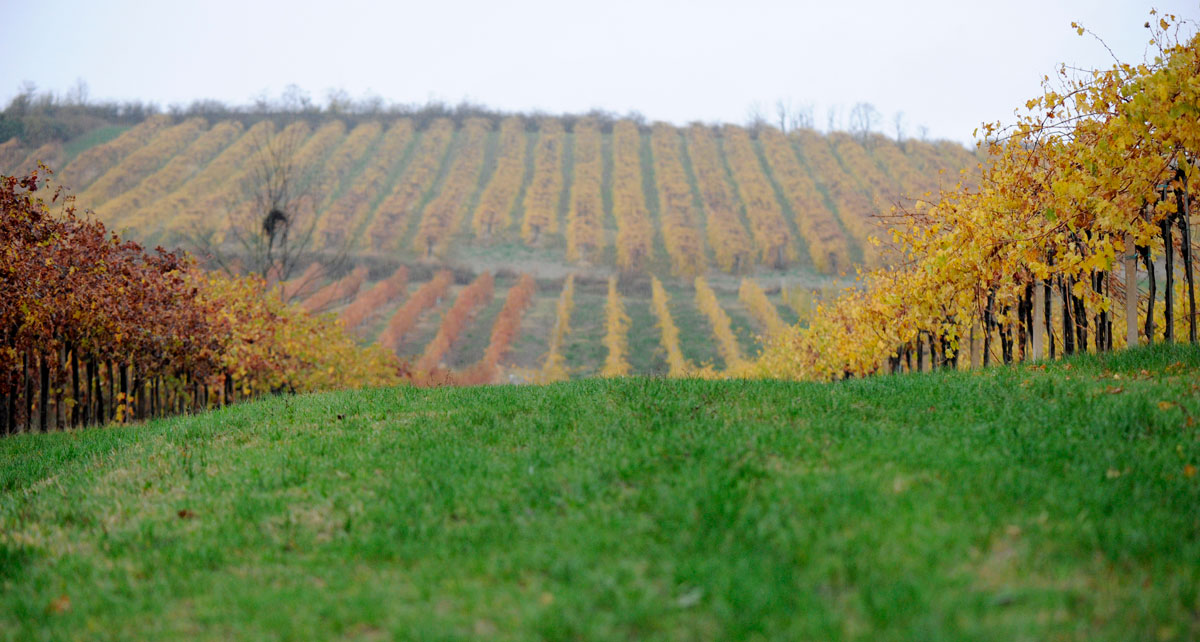 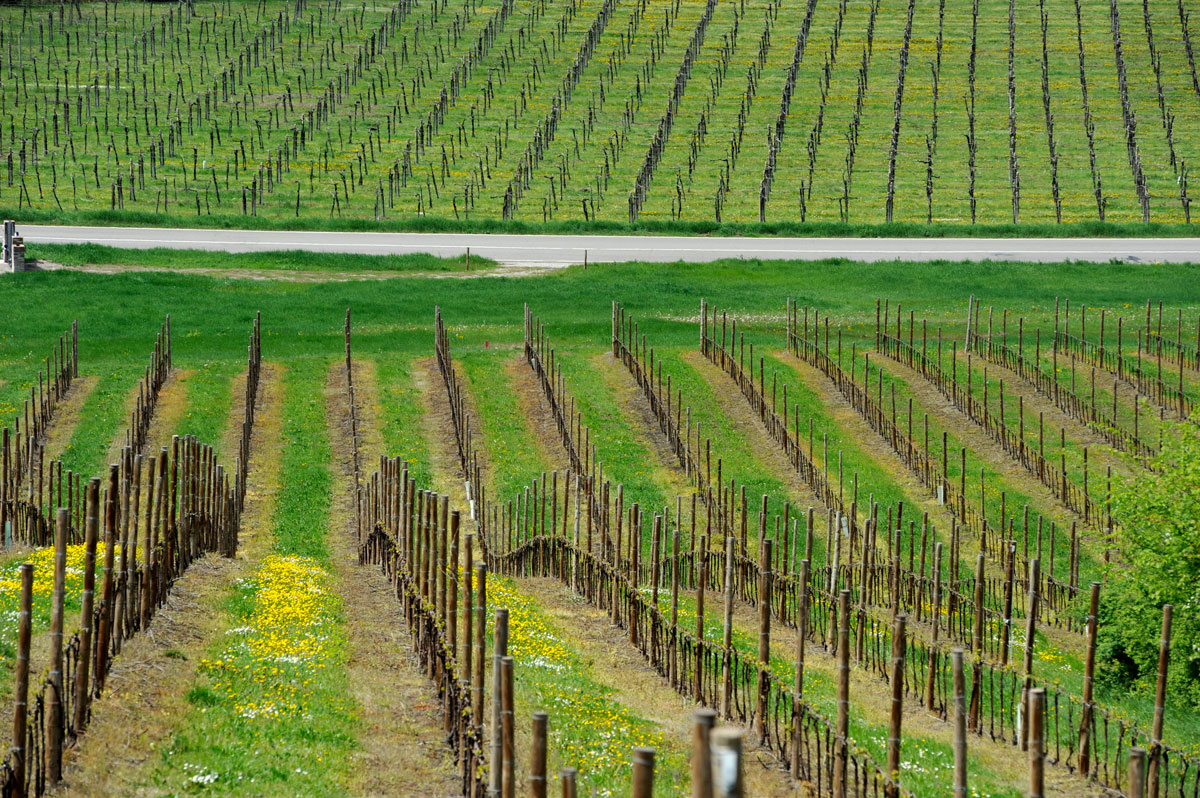 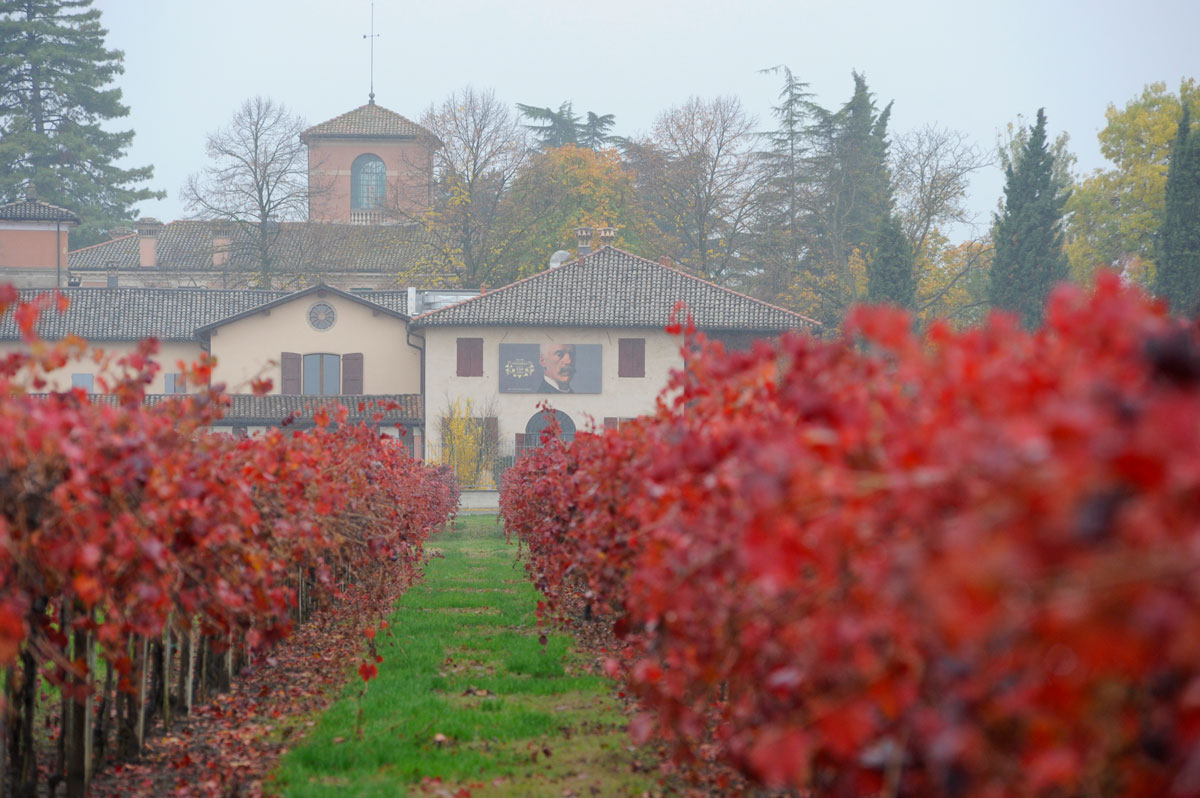