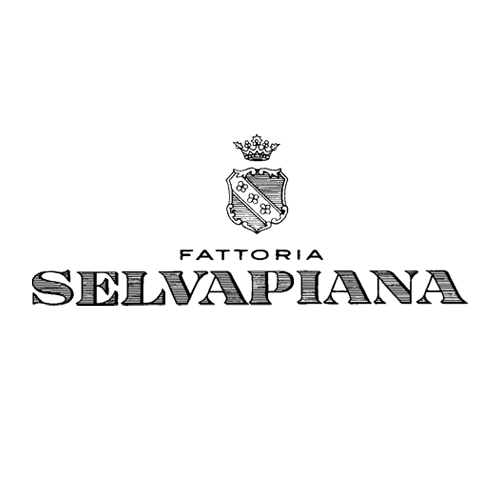 During the 17th and 18th centuries, England and France were frequently at war with each other, which among other things meant that England was periodically cut off from its usual sources of wine across the Channel. Looking farther afield, they found substitutes for their French clarets in far-away Tuscany. The market for Chianti and other Tuscan wines grew and brought in significant revenue, to the point that Grand Duke Cosimo III de’ Medici, ruler of Tuscany for more than 50 years beginning in 1670, realized that this market sector needed some regulation to protect its value. Therefore, in 1716, he issued a bando (decree) that defined exactly which parts of his realm were suitable for the production of its most renowned wines. Among the four areas that Cosimo elaborated was a zone called Pomino.

Pomino is the name of a current wine denomination, but the Pomino region defined by Cosimo III was much larger—essentially the same as the Rùfina subzone of the Chianti DOCG today. Thus, Chianti Rùfina was one of the areas (along with Chianti Classico, Carmignano, and Val d’Arno di Sopra) defined in the world’s earliest-known denomination protection law. It celebrated the bando’s 300th anniversary in 2016.

Selvapiana is among the best-known and most respected of the two dozen growers in Rùfina—the smallest subzone of Chianti—and as it happens is also one of only two wineries to produce wine from the tiny Pomino DOC. The Selvapiana winery, like all of Chianti Rùfina, lies close to the Sieve River, a tributary of the Arno upriver from Florence. The air is cooler and cleaner here than in the city, which is why these hills have long been a retreat for aristocrats escaping Florence’s summer heat. During the Renaissance, one noble Florentine family constructed the Selvapiana residence by enlarging a medieval watchtower that was one of the outposts guarding Florence from invading enemies. 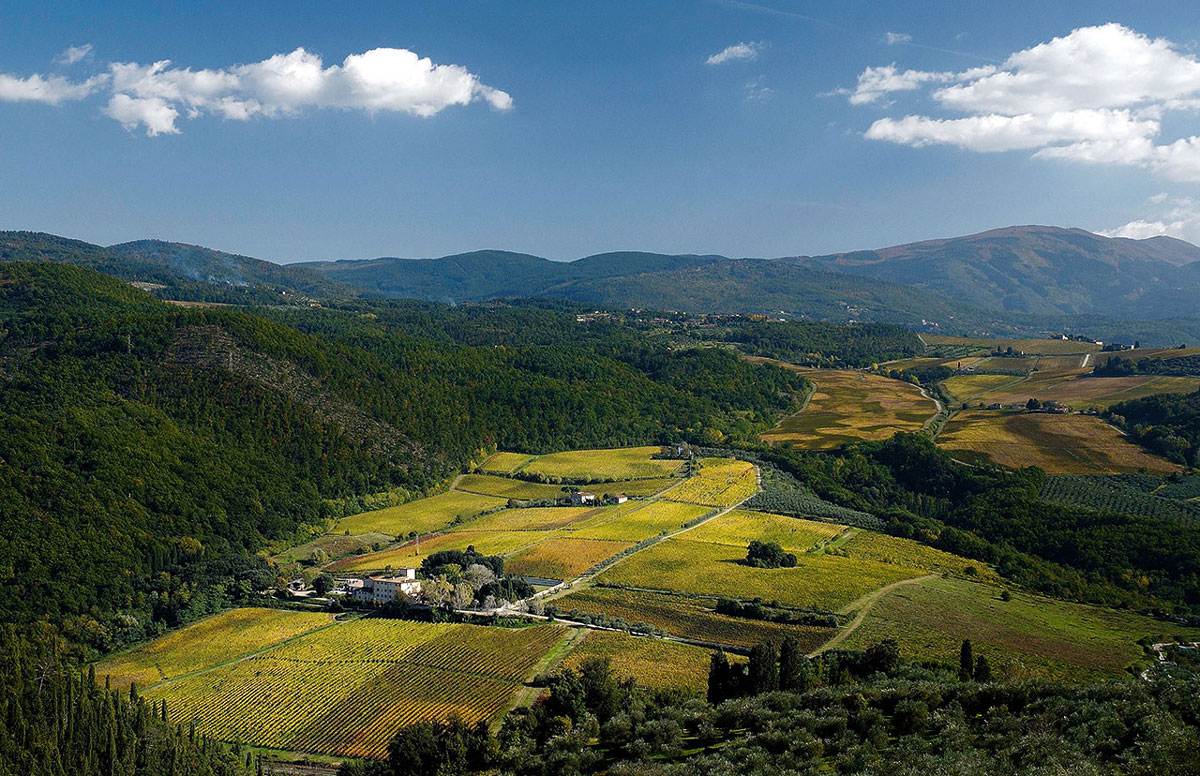 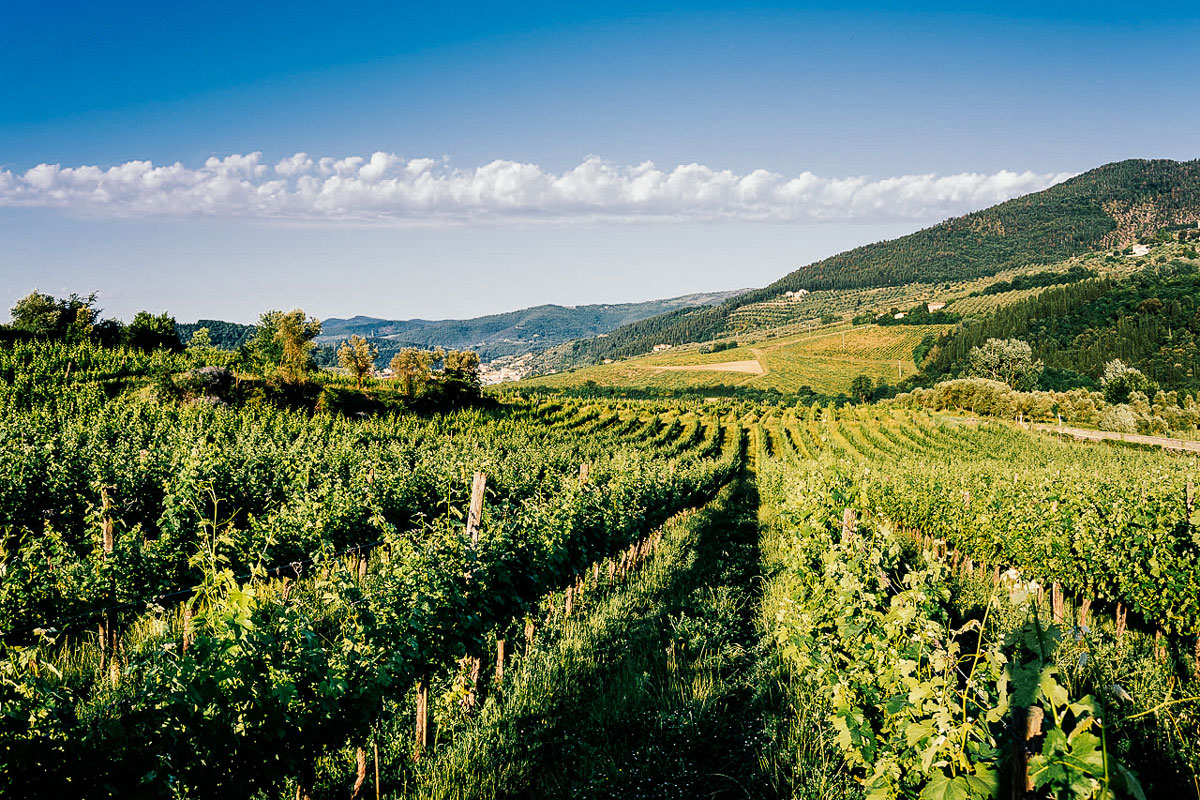 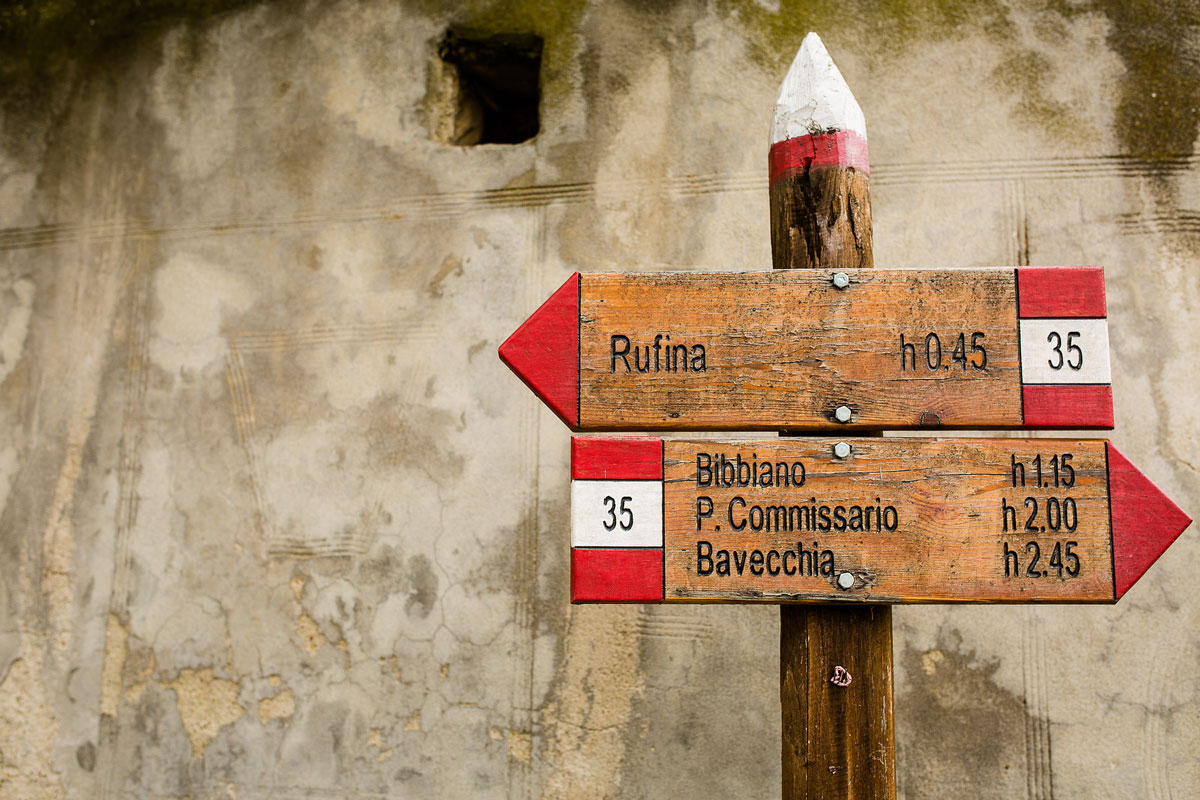 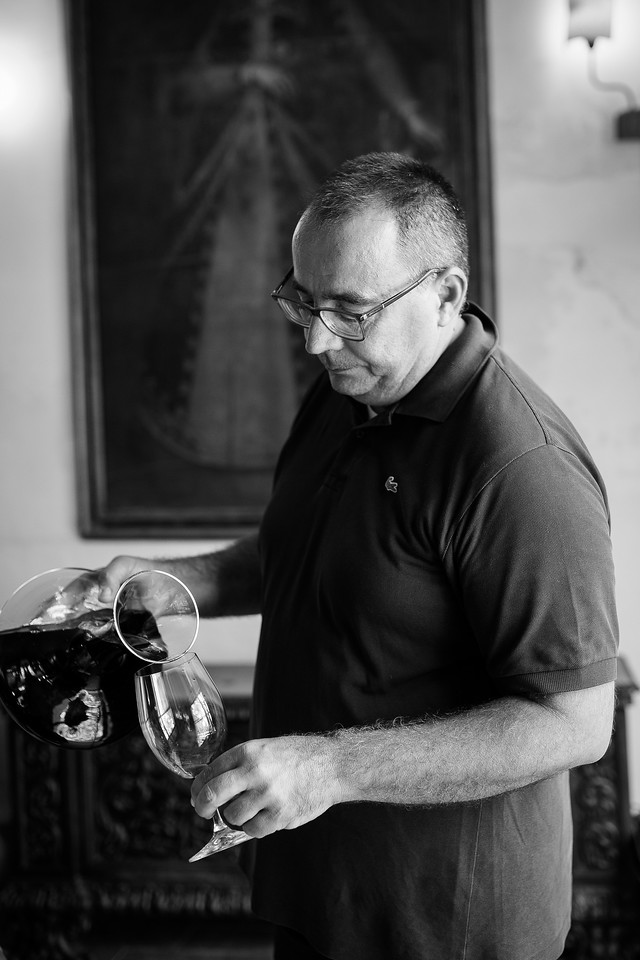 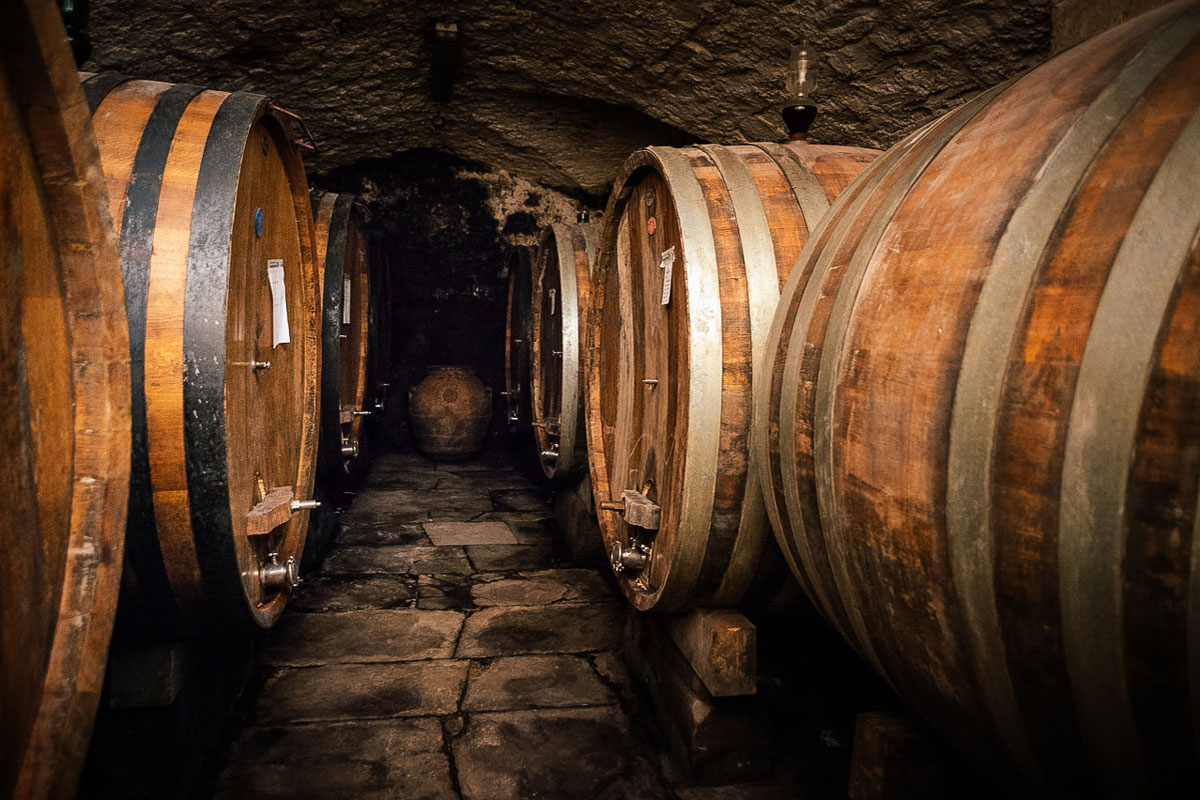 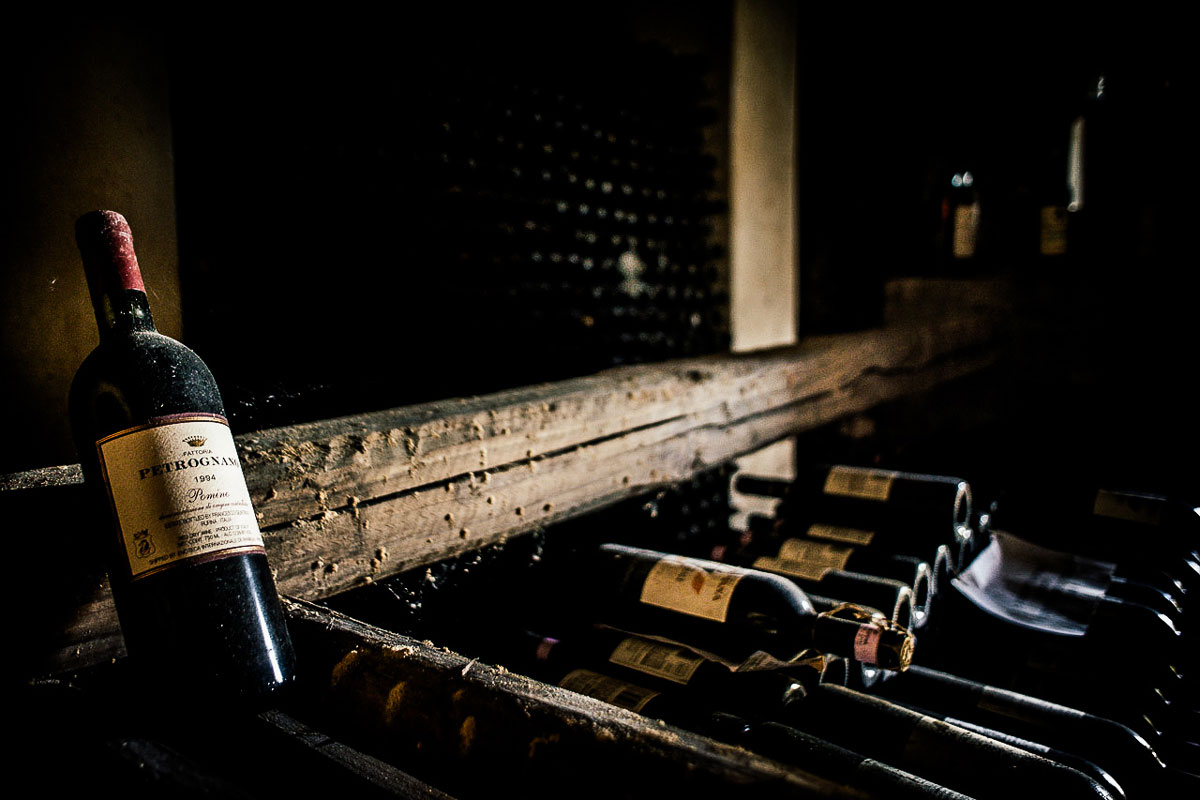 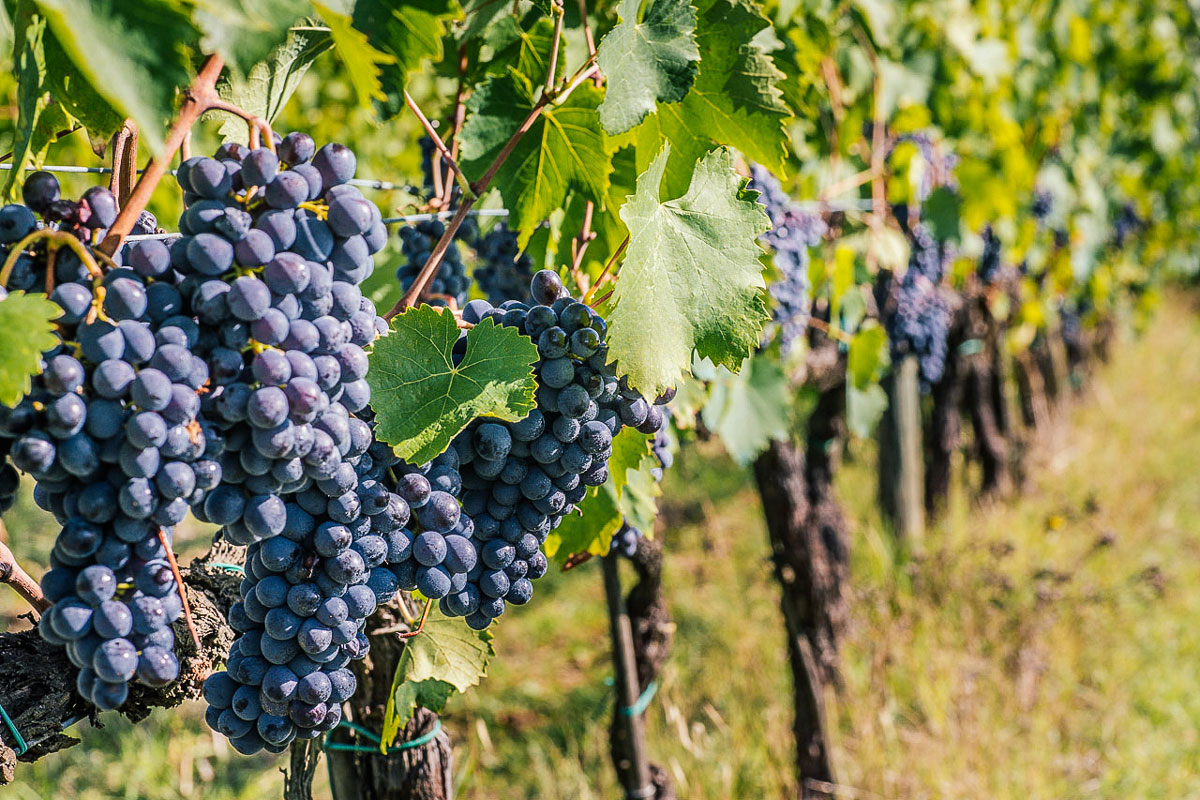 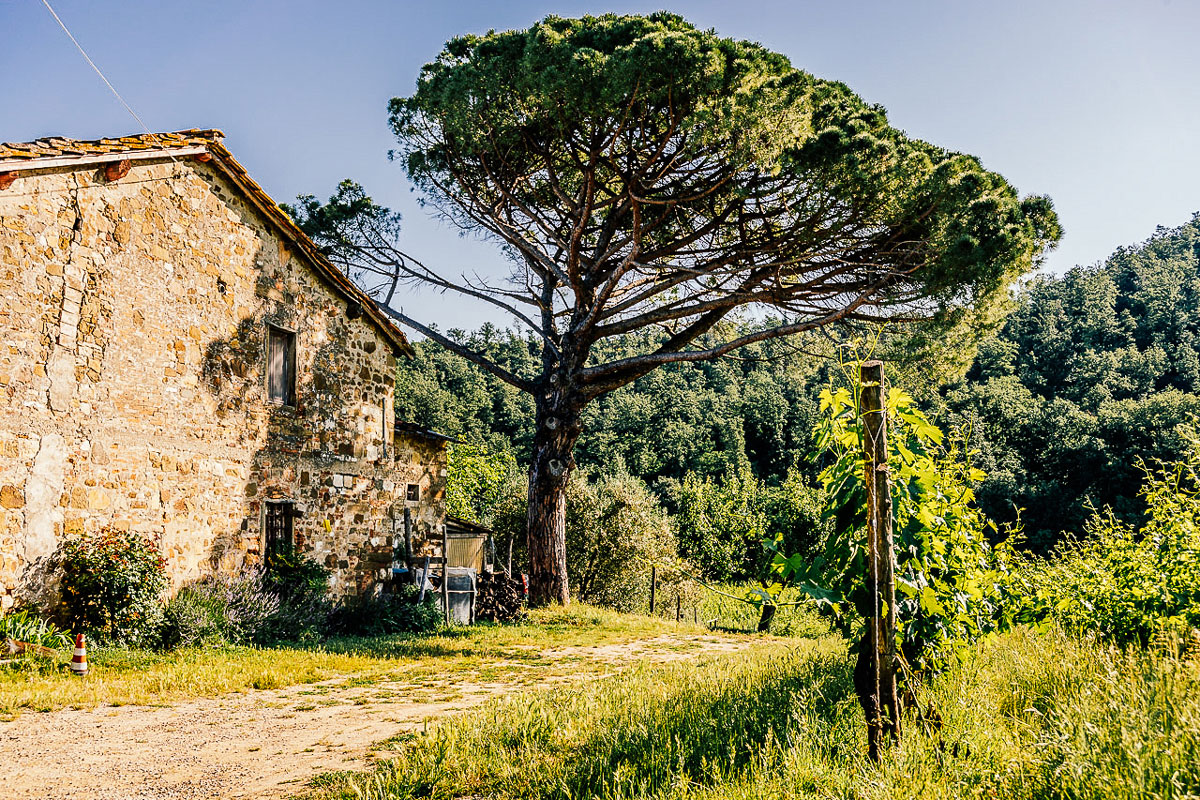 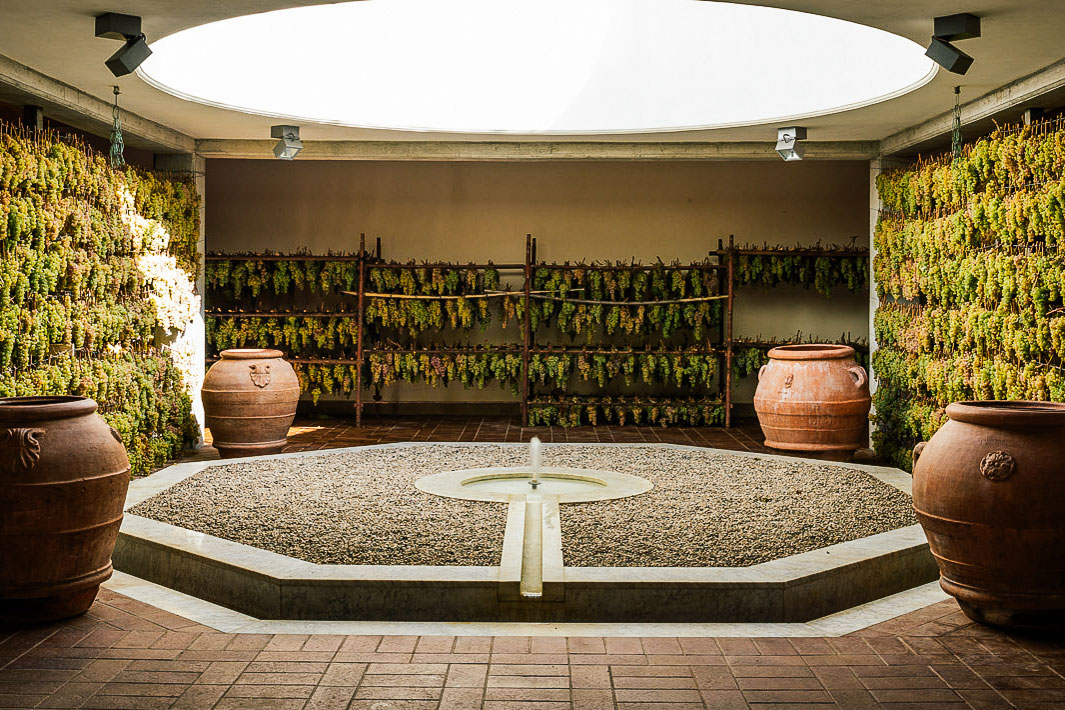 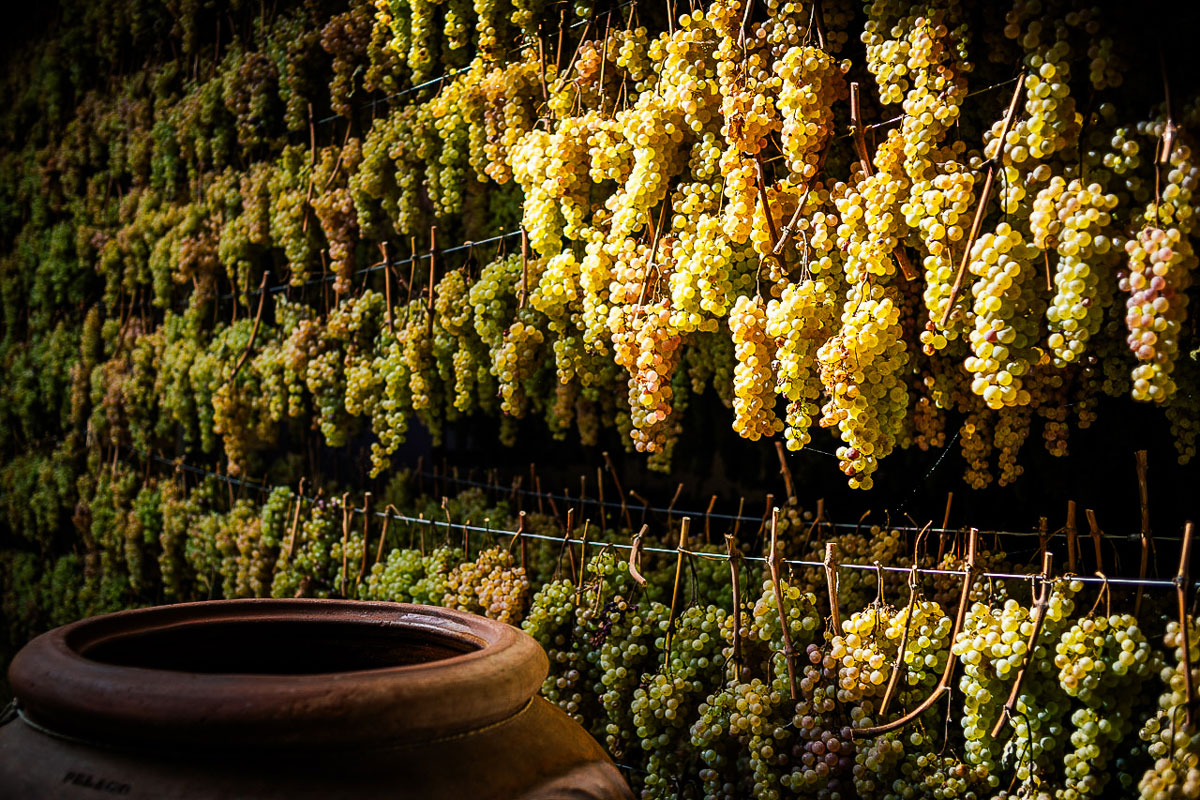 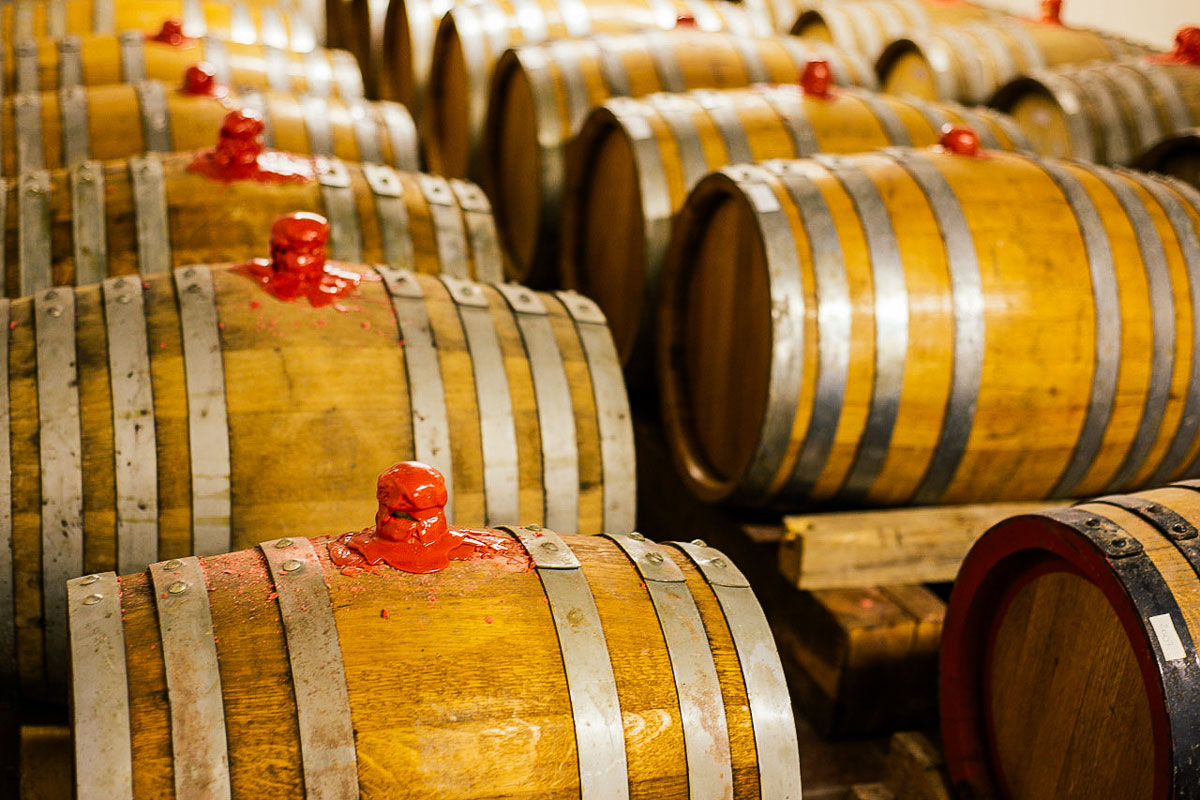 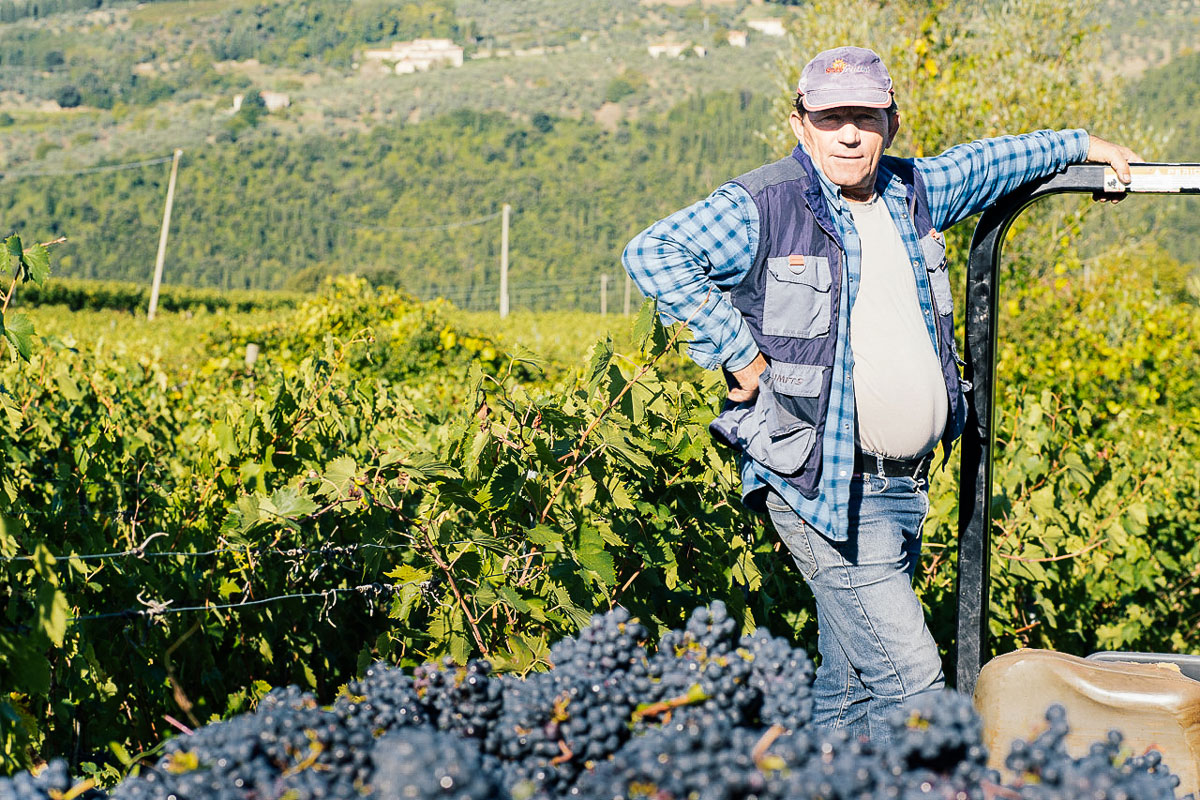