Situated in the middle of the Mediterranean Sea, Sardinia is Italy’s second largest island. Mainly a mountainous region, the terroir is a unique mix of unspoiled wilderness, oak and cork tree forests and a thorny scrubland of herbs and cacti known as the macchia mediterranea. In stark contrast to the rugged interior, the island has over 1,200 miles of jagged coastline, which is home to some of the most pristine beaches of the Mediterranean. One of these spectacular coastal settings is Costa Smeralda or the Emerald Coast, which is located in the northeast corner of the island.  The area is part of one of the largest and most important wine zones in Sardegna - Gallura.  The first and only Sardinian DOCG, Gallura means “stony area” which aptly describes the granite-based soils that make up the terroir of one of Italy’s most important wines: Vermentino di Gallura

The Demuro family are native Sardinians and have practiced viticulture for generations. Growing up, Tino Demuro worked in the family vineyards with his 11 siblings, primarily making wine for their own consumption. Twenty years later, while running his successful construction business, he began researching the symbiotic relationship between construction and nature. He believed a wine estate could be a place of work that was capable of creating a product of the earth through visible processes that ensure quality. In 2001 he decided to invest in the land’s potential with the purchase of vineyards in the municipality of Arzachena.

Vigne Surrau takes its name from the Surrau Valley, located between the communes of Arzachena and Palau in the heart of the Gallura appellation in northern Sardegna. Tucked among the rugged hills with an impressive view of the Limbara granite massif, the winery is short fifteen-minute drive to the Costa Smeralda and the crystalline waters of the Mediterranean Sea. The location provides a perfect growing area for both white and red wines of extraordinary character and elegance.

After the initial vineyard purchase, Tino hired famed consulting oenologist Beppe Caviola and they assembled a young team, consisting of agronomist Fabio Isoni and oenologist Mario Siddi with the pursuit of elevating Vigne Surrau to its full potential. The winery’s philosophy moves between traditional and innovative; tradition in the selection of the varieties grown and innovation in winemaking, which is carried out with the most advanced equipment and oenological expertise. 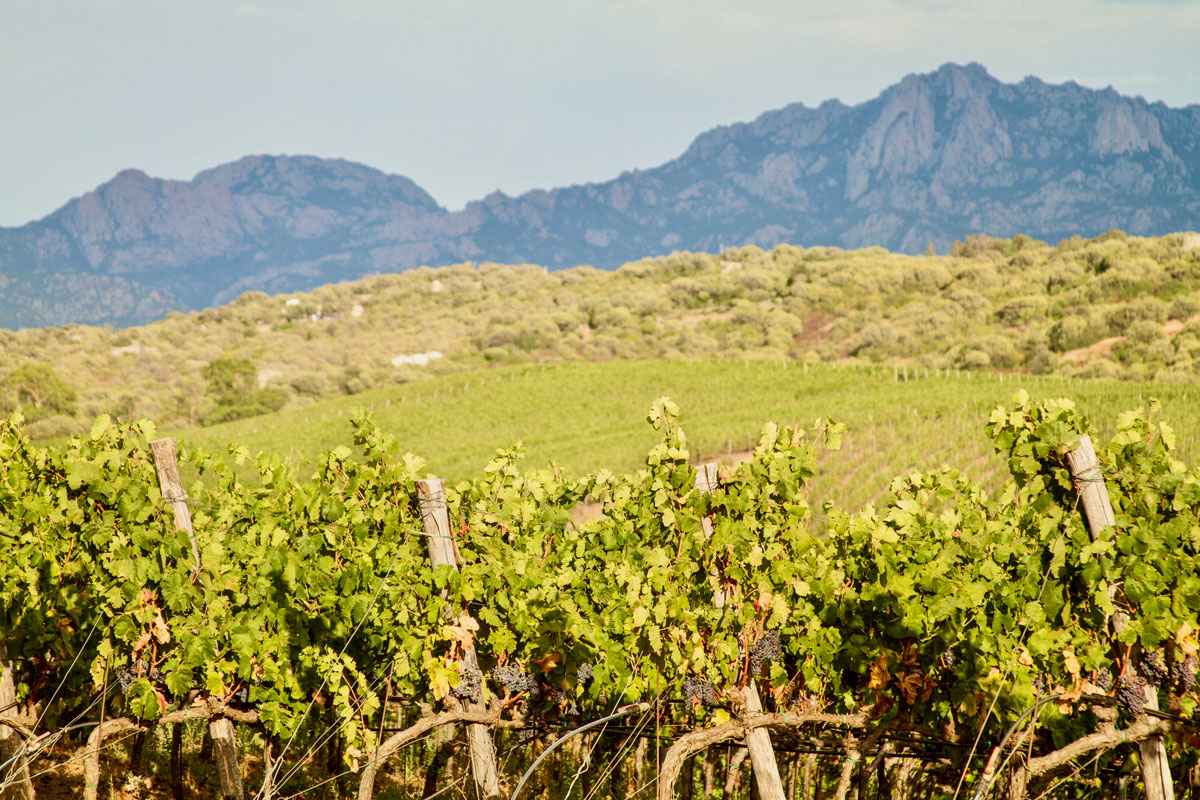 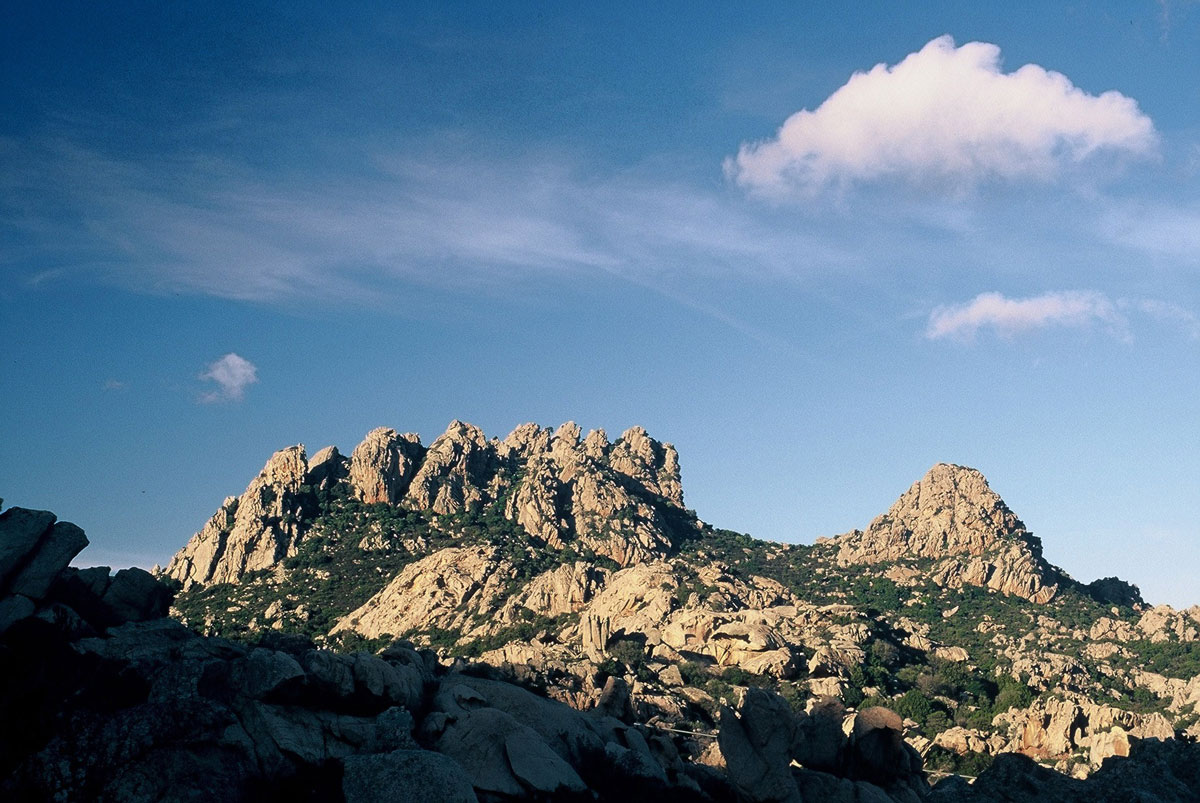 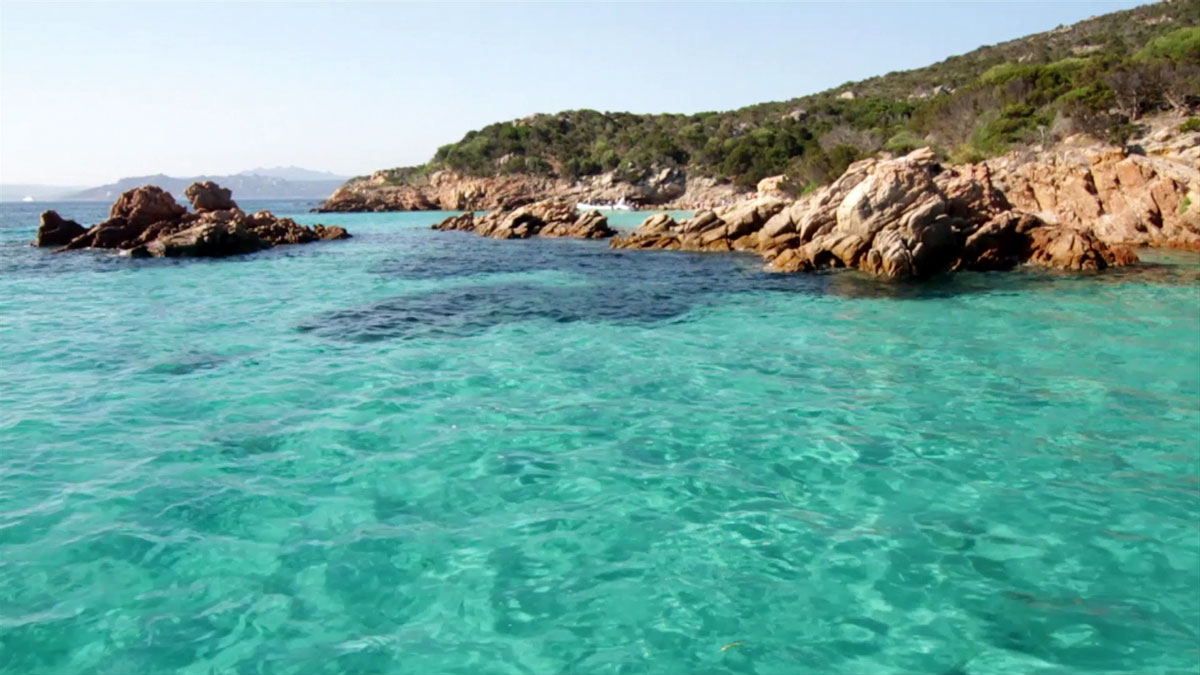 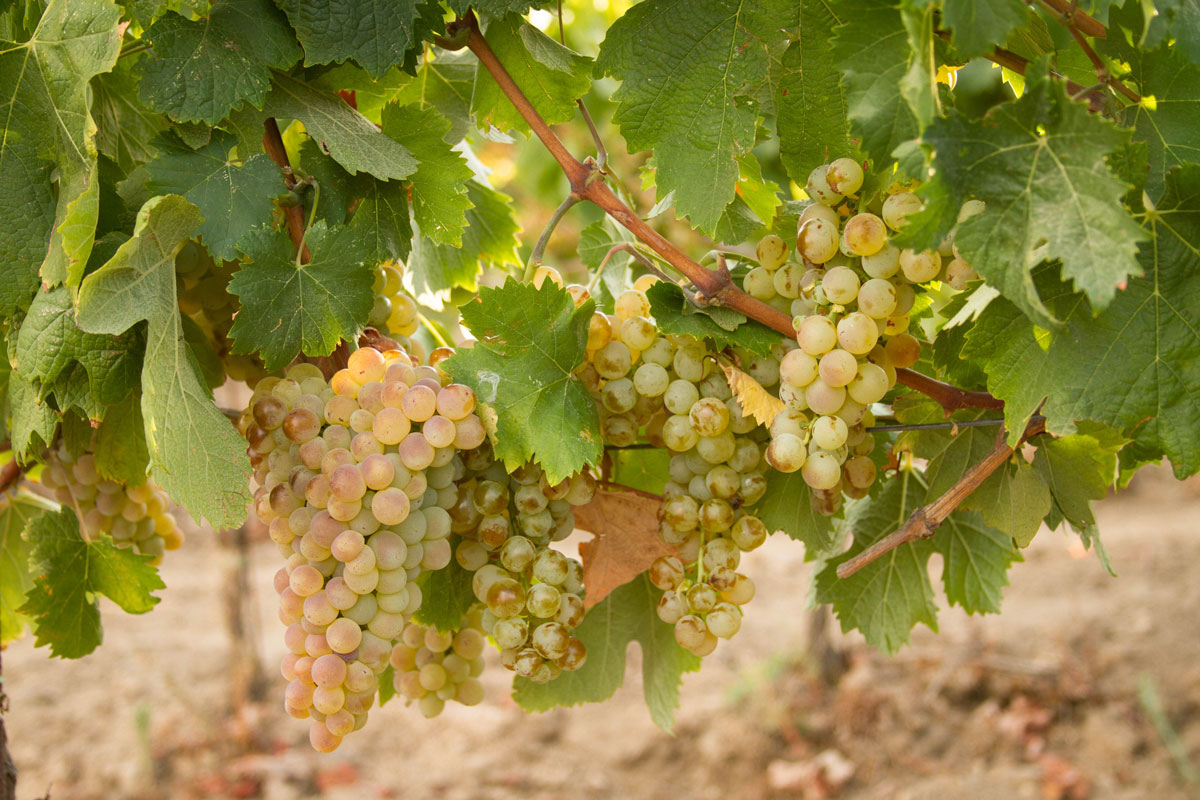 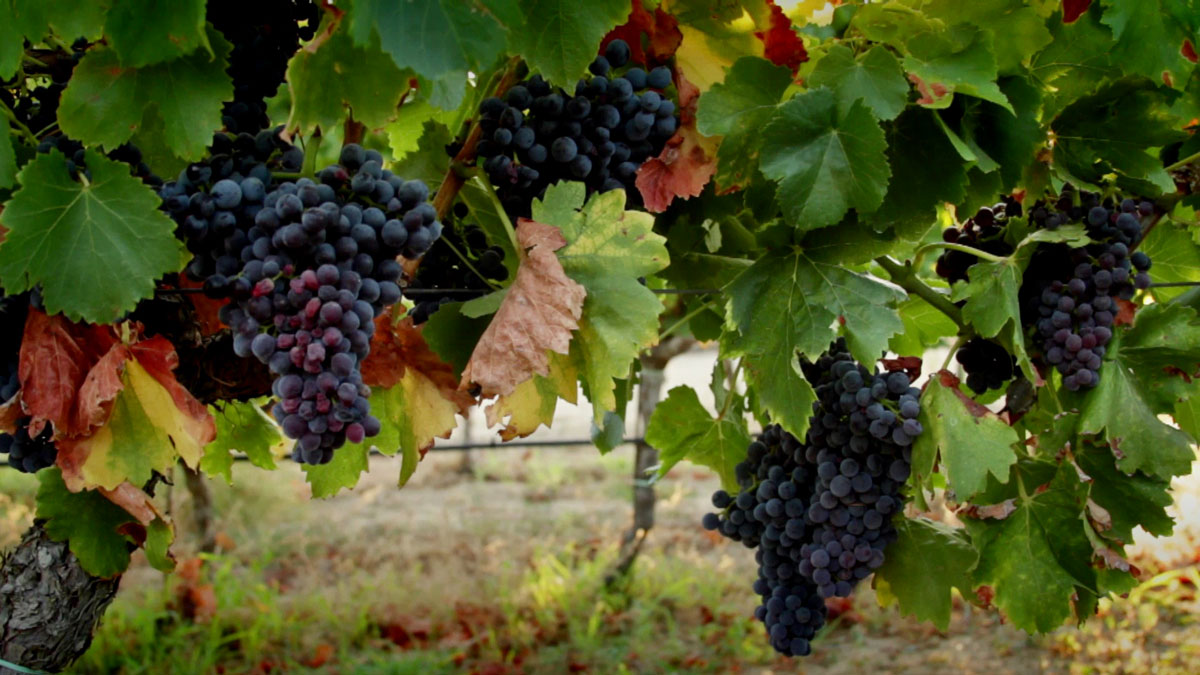 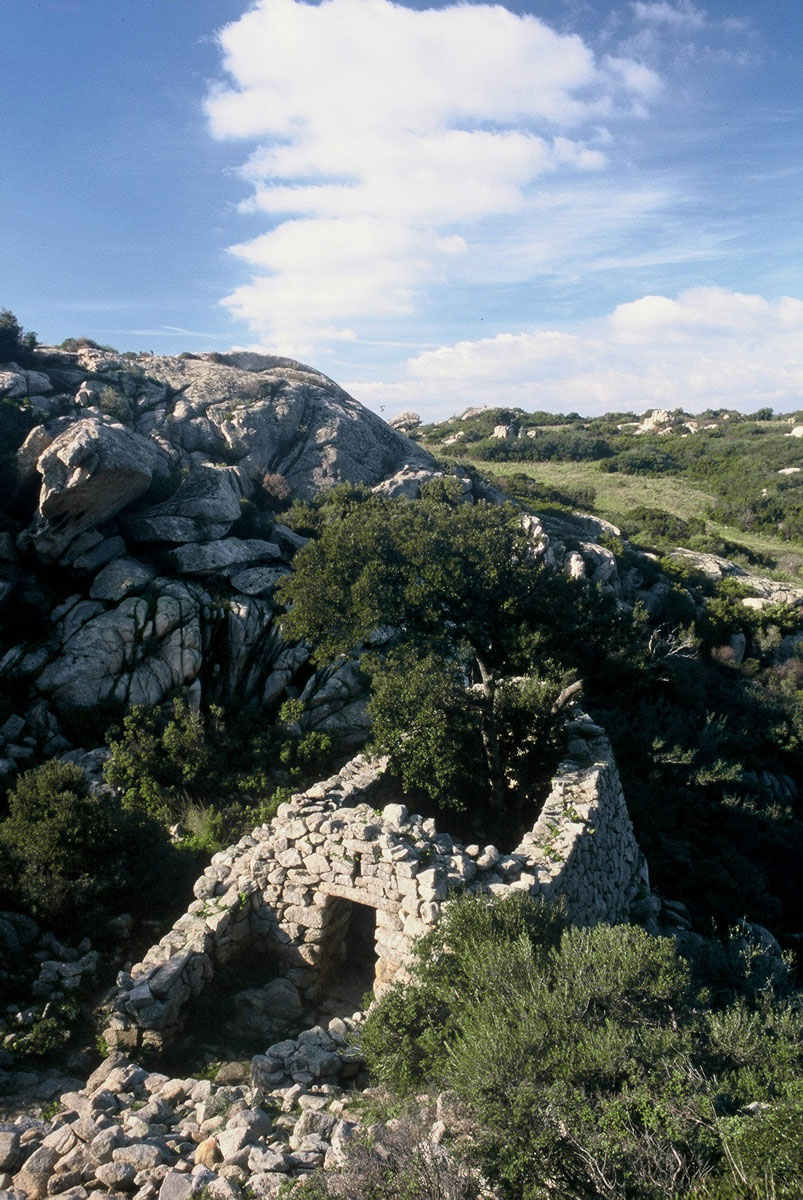 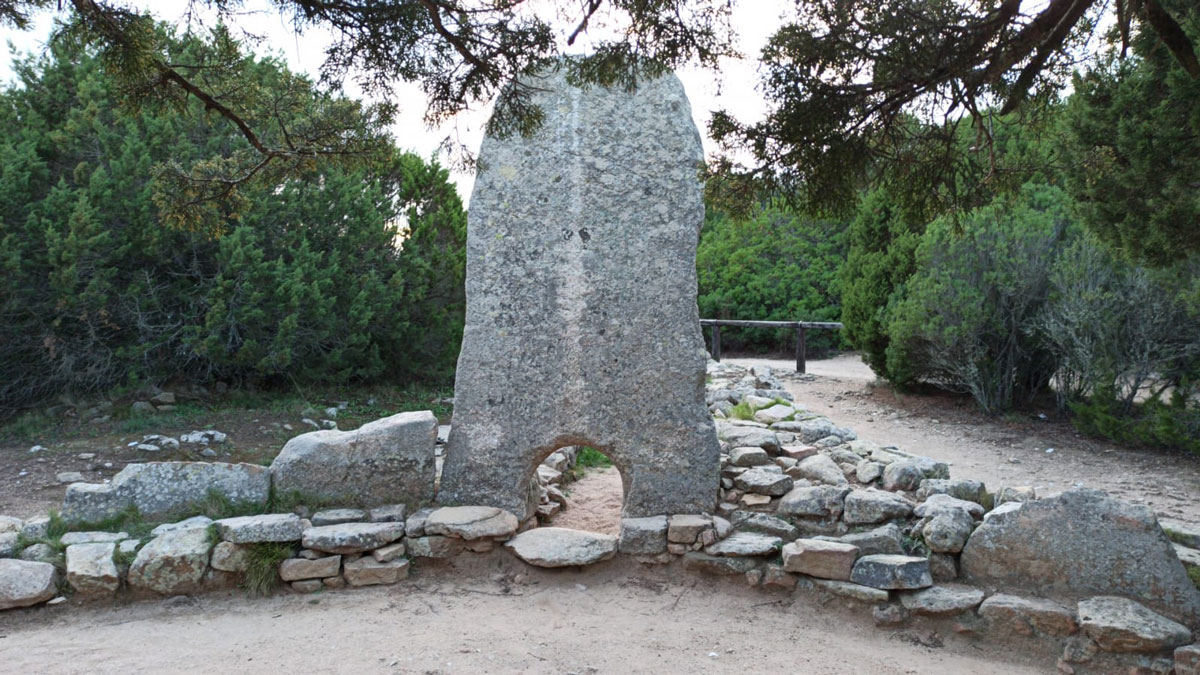