Driving North from Milan, one could easily be captivated enough to stop in one of the picturesque towns along Lago di Como and not venture any farther. Those who decide to continue on would come to understand, however, that the beauty of the region only increases and becomes more remarkable the closer one gets to the Swiss border where the Alps rise to staggering heights.  Tiny mountain villages dot the landscape, a veritable land of fairy-tale settings.  It’s easy to feel like you’ve passed into Switzerland without knowing it when, in fact, you’ve ended up in Valtellina, the northernmost part of Lombardy that forms part of the border between Italy and Switzerland.

Valtellina is Italy’s only valley to run east to west and was carved by the glaciers that moved down the granite mountain slopes during the last ice age to the valley floor where the Adda river now runs east into Lago di Como and eventually into the Po river.  It is unarguably one of the most dramatic landscapes in Italy and home to some of the most extreme vineyards in the world.  In 2018 UNESCO declared this region of tiny vineyards perched upon impossibly steep slopes and built into ancient terraces called muretti a World Heritage Site.  Some of the terraces date back to the middle ages and, if placed end to end, would stretch a distance of 1,500 miles long.

It’s easy to fall in love with this land and the landscape and there have, no doubt, been many people who’ve visited and then spent their days and nights dreaming up ways to take over a small plot of land to make wine from the local Nebbiolo grape, called Chiavennasca, which produces alpine red wines with personality, elegance and finesse.

One such person is Cristina Scarpellini who turned the dream into reality when she agreed to rent an acre of vineyards from a viticolore client in Valtellina in 2008.  At the time, Cristina was an international business lawyer and the one acre of vines was only a hobby endeavor.  It didn’t take long for Cristina to understand the potential of this hobby and she transitioned out of law and moved to make it her full-time reality.  Tenuta Scerscé was born out of this dream and today produces three traditional wines of the region:  Rosso di Valtellina DOC, Valtellina Superiore DOCG and Sforzato di Valtellina DOCG – all from Chiavennasca.

It’s taken some years, but Cristina has dedicated her time and her vision to building a new winery, which is located in the eastern side of the Valtellina zone in Tirano.  In naming her winery, Cristina payed homage to the farming culture of the region, emphasizing the importance of the land. The sciarscél is a traditional two-pronged pitchfork used for small jobs on the ground around the shoot and roots of the vine. 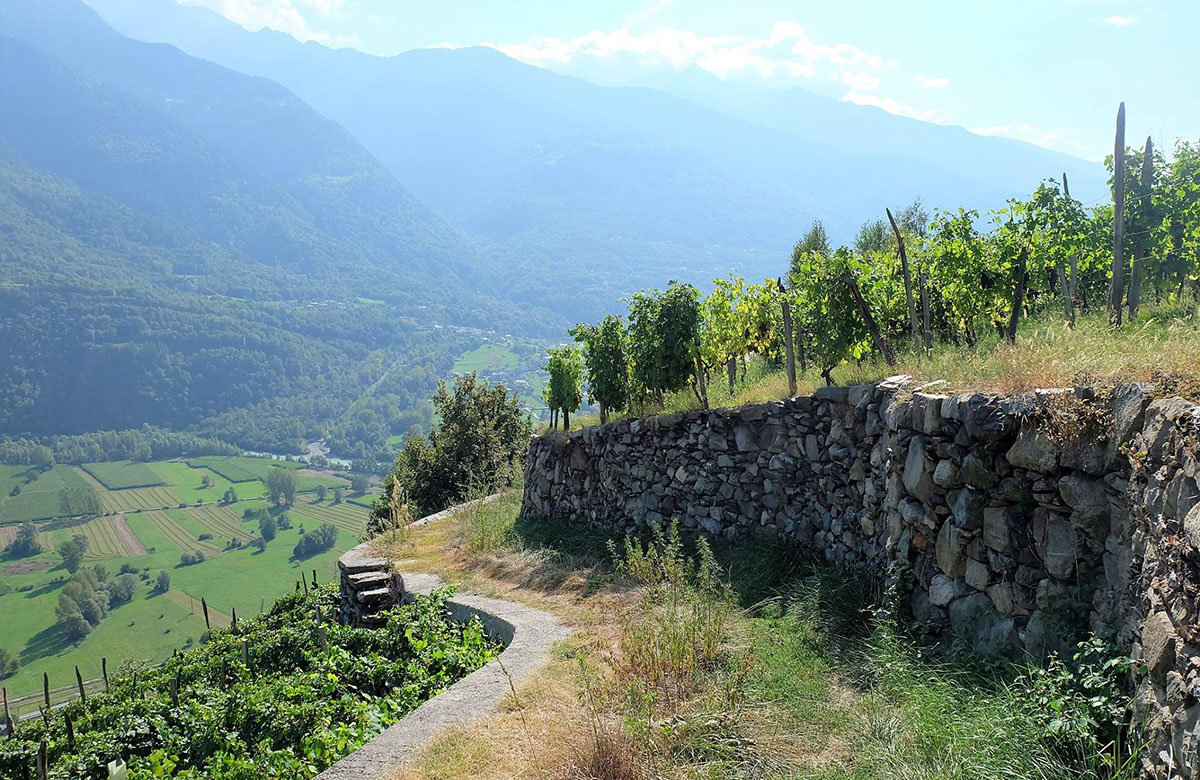 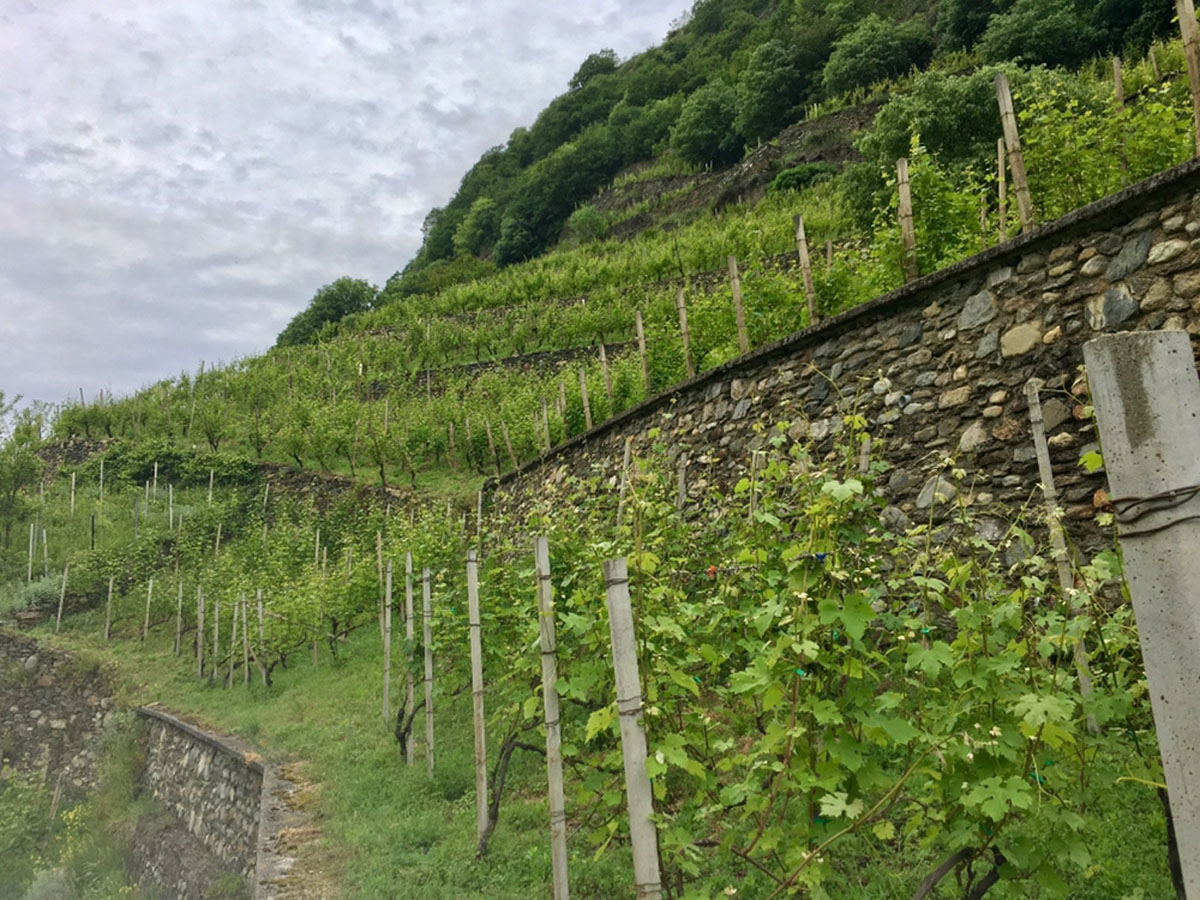 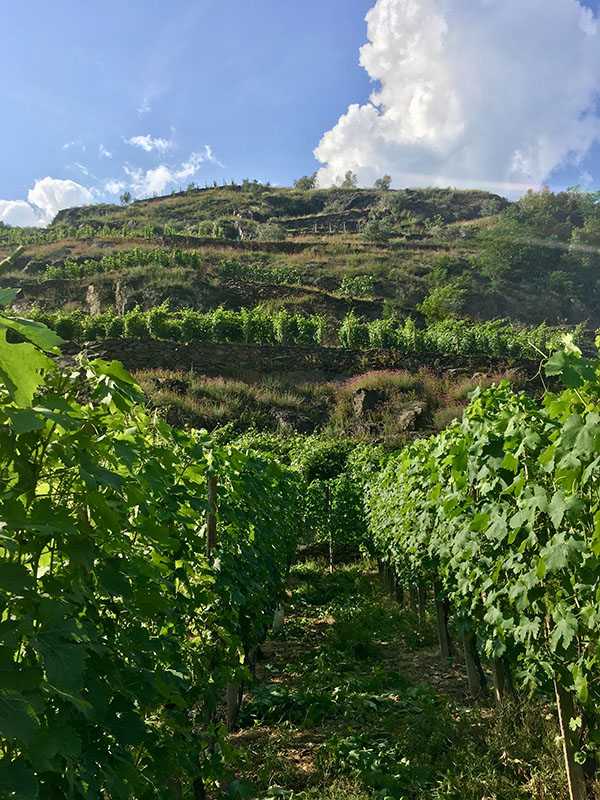 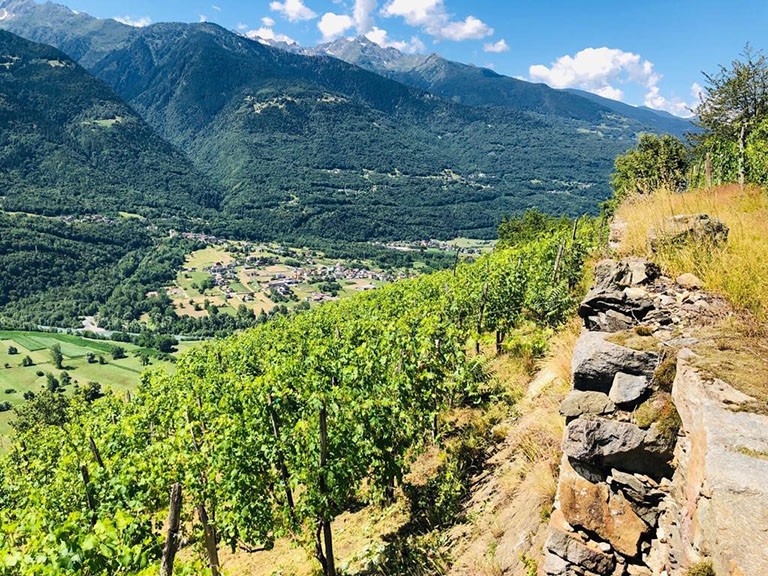 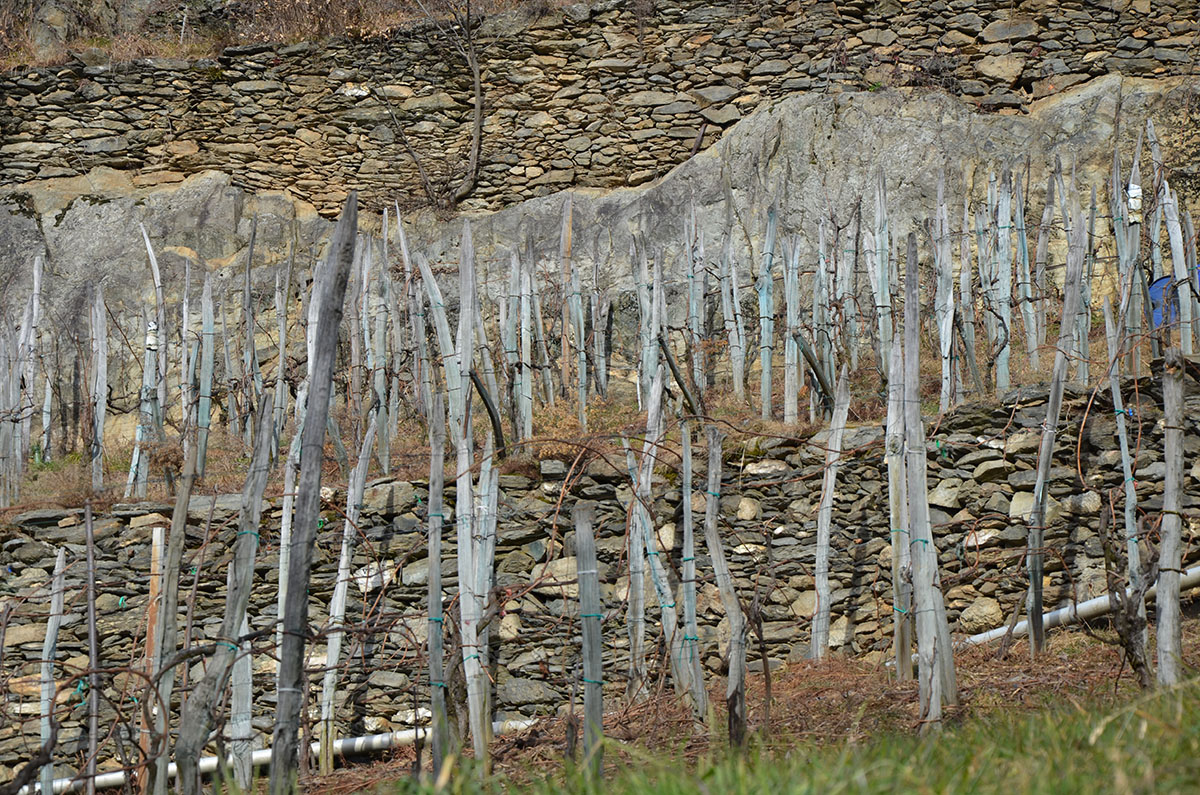 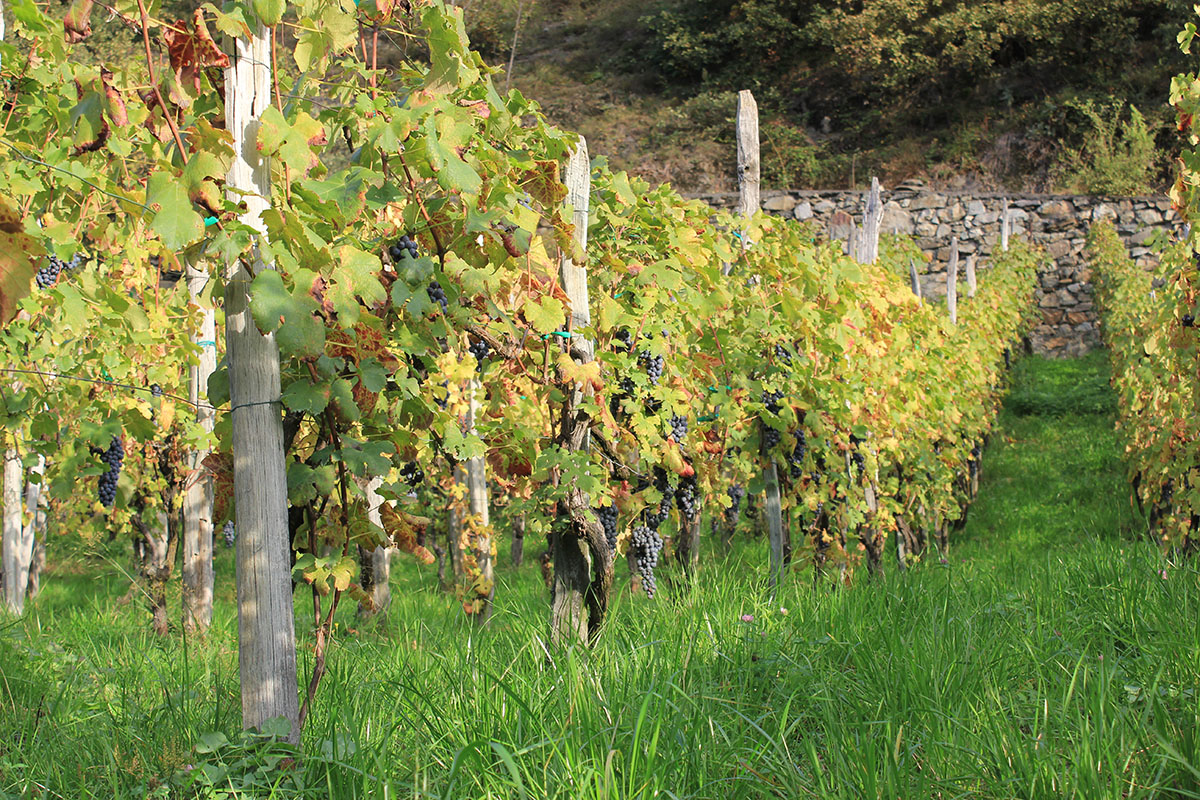 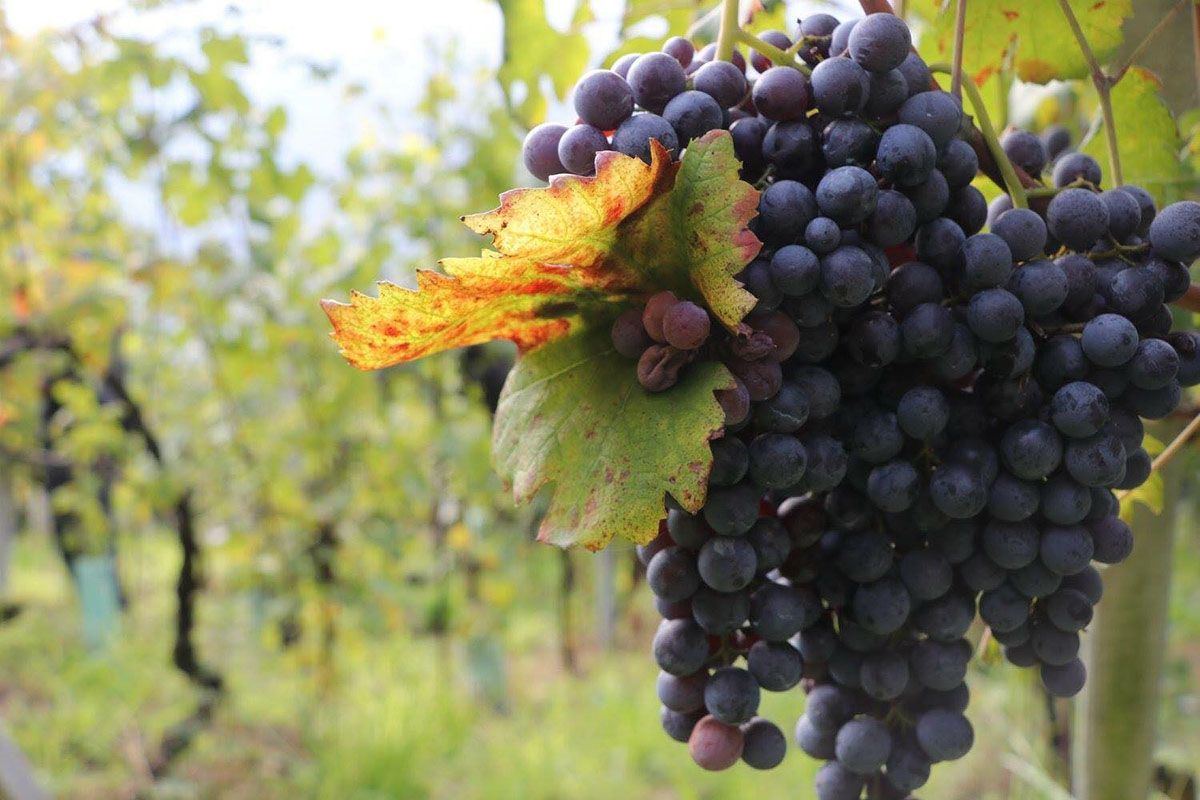 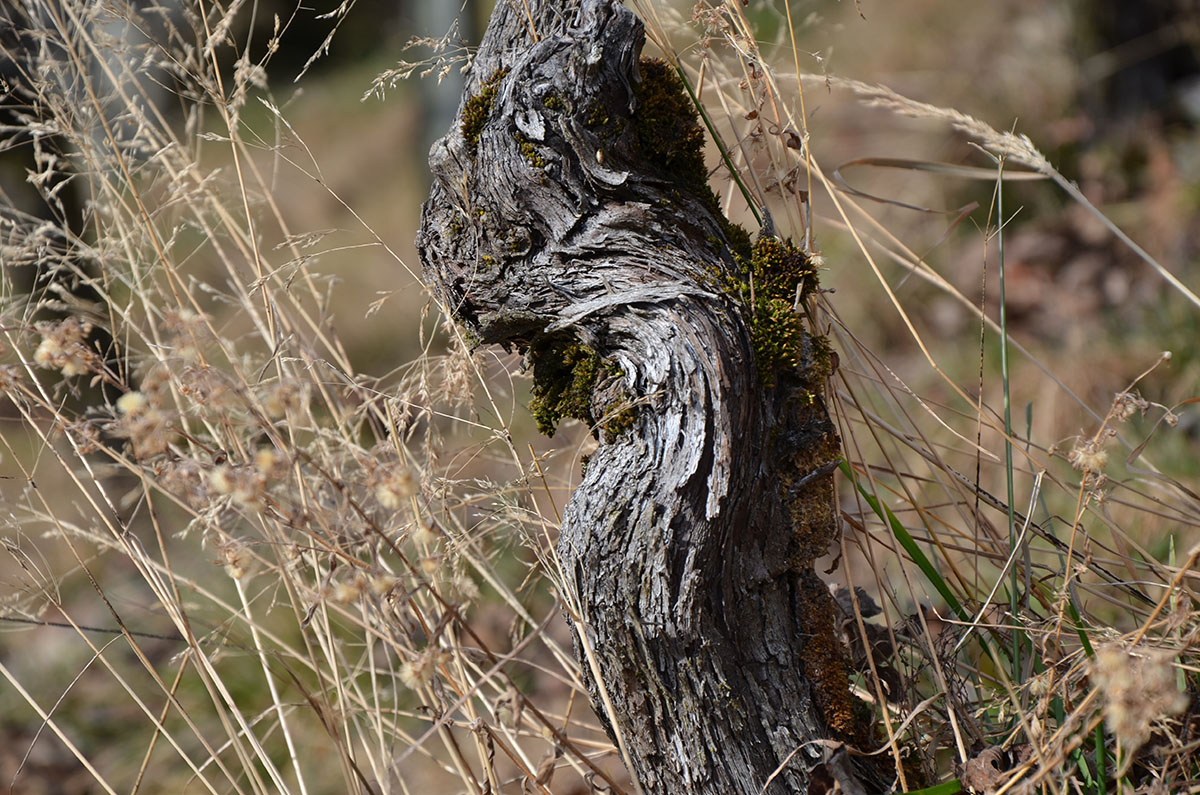 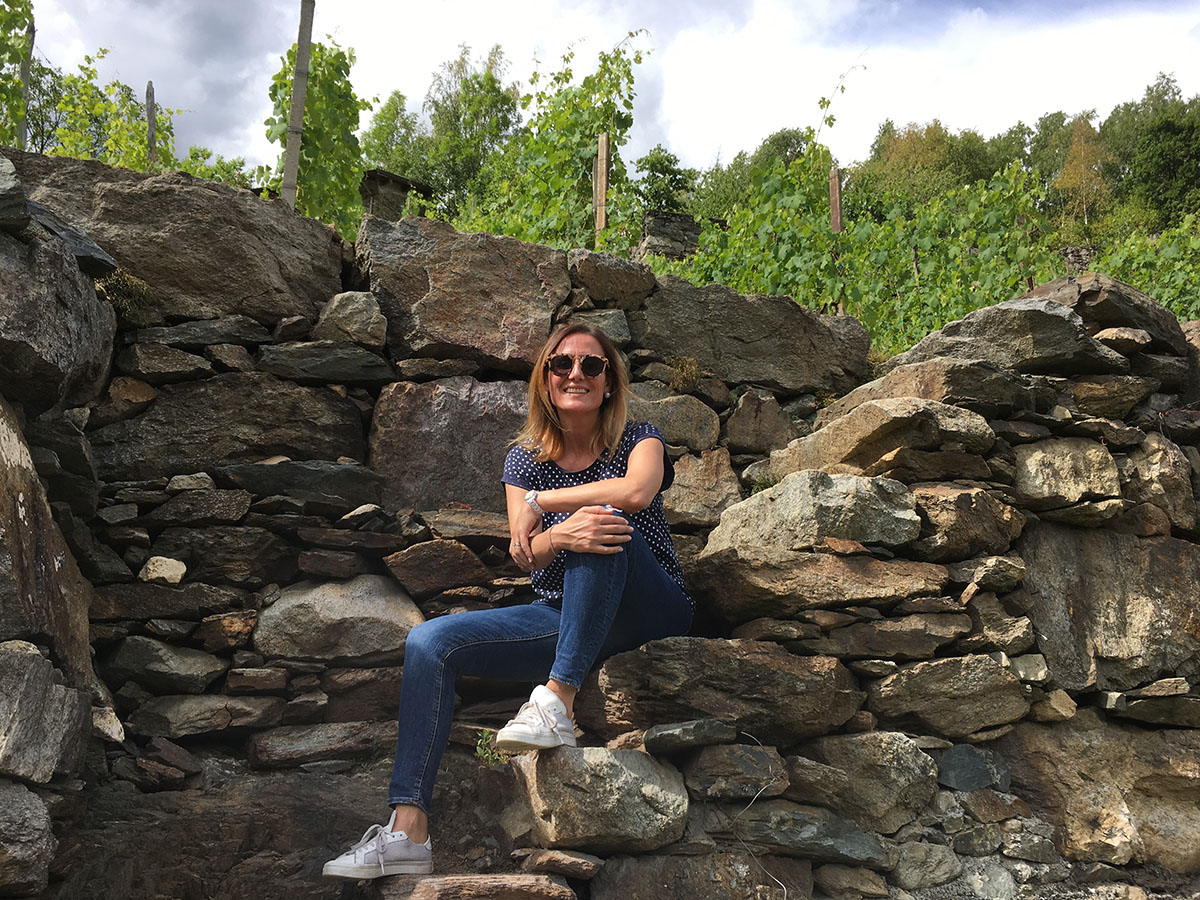 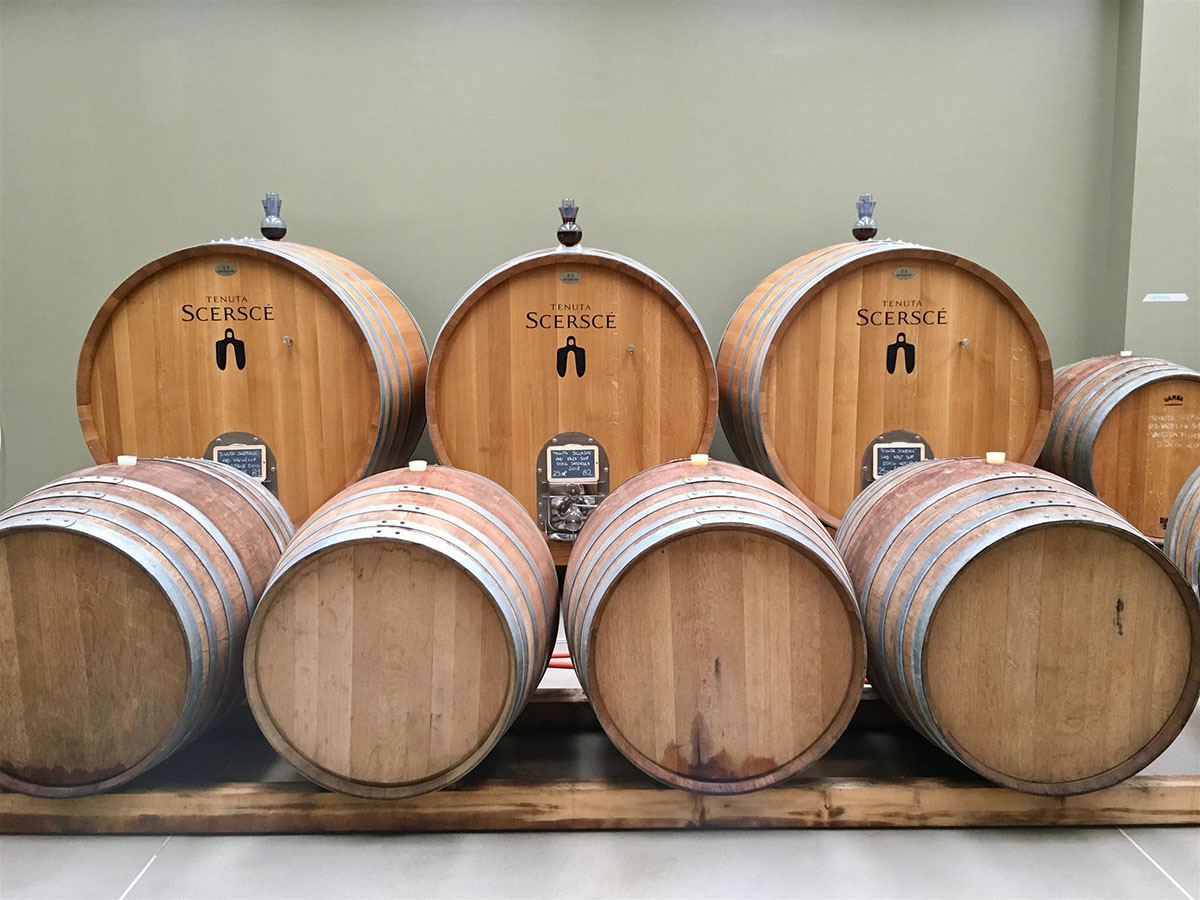 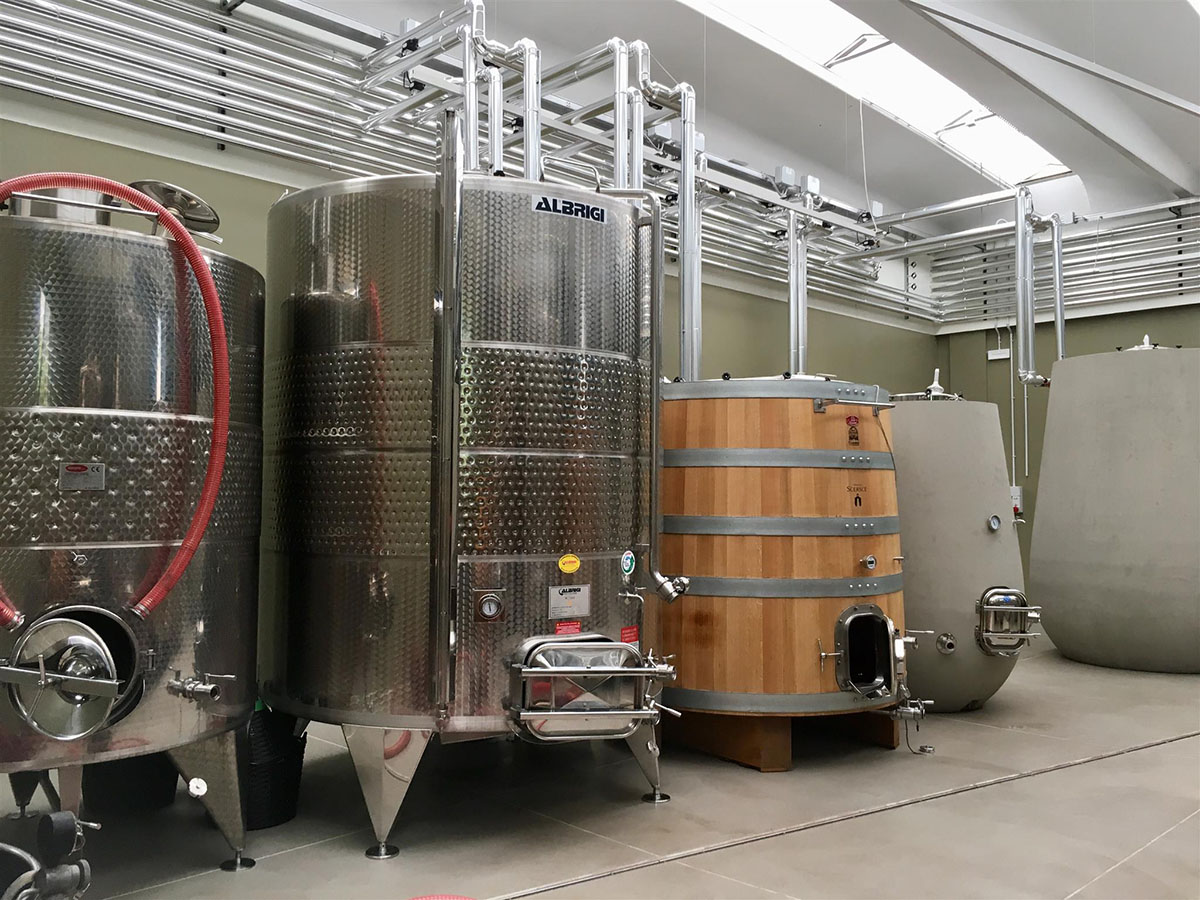 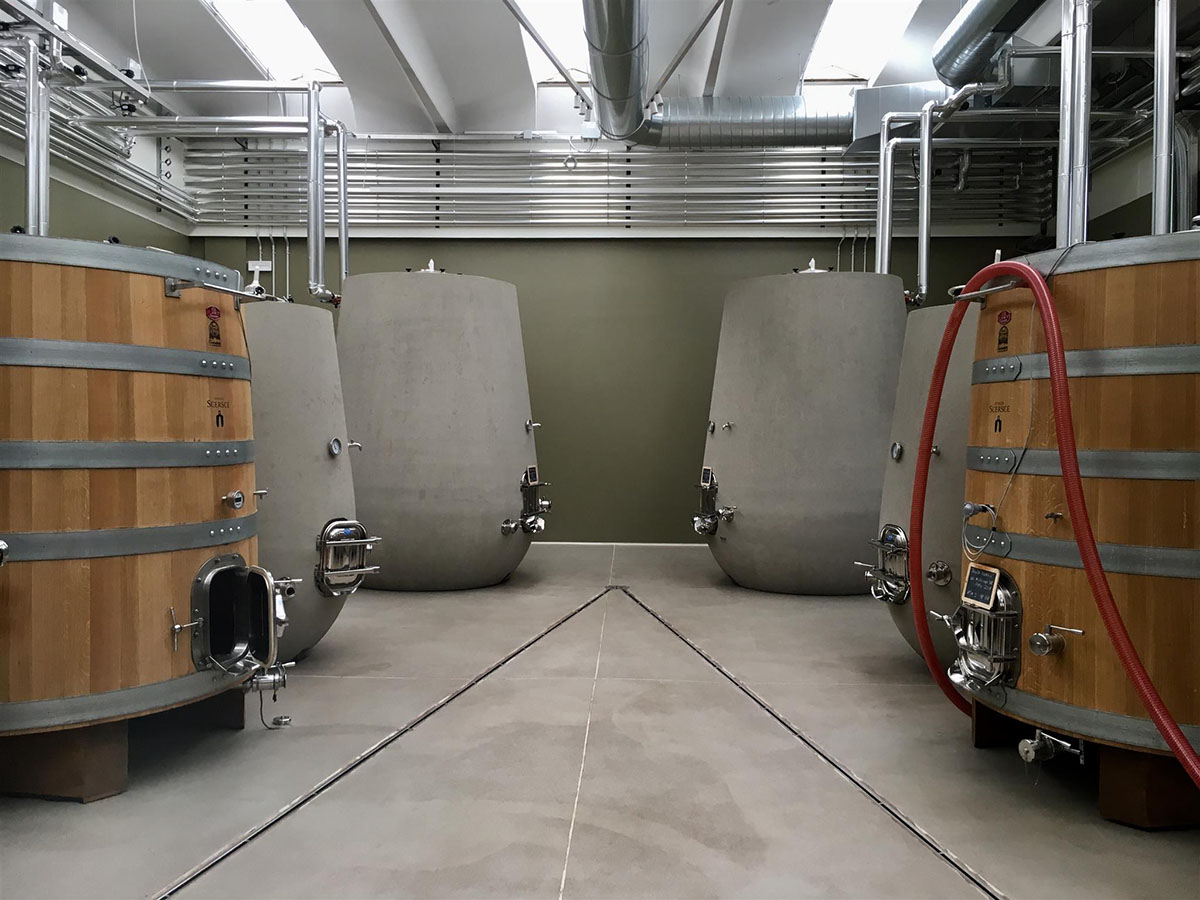 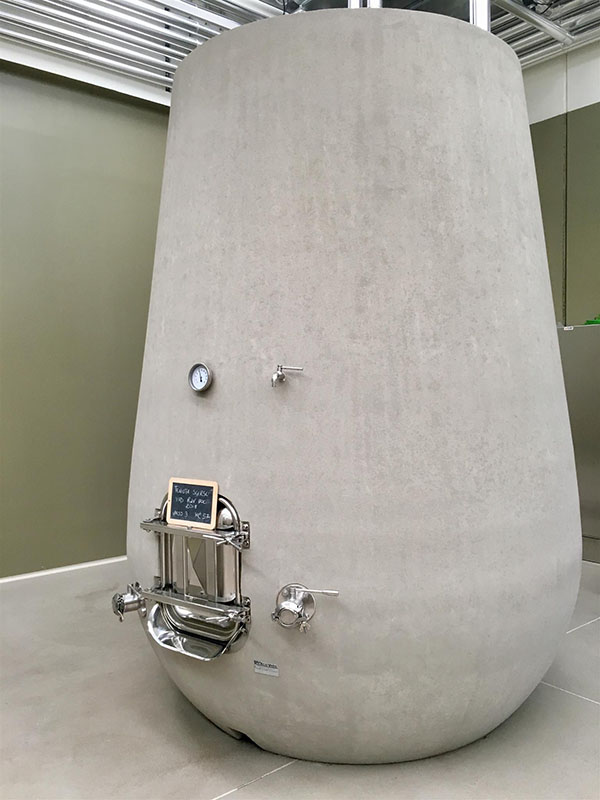 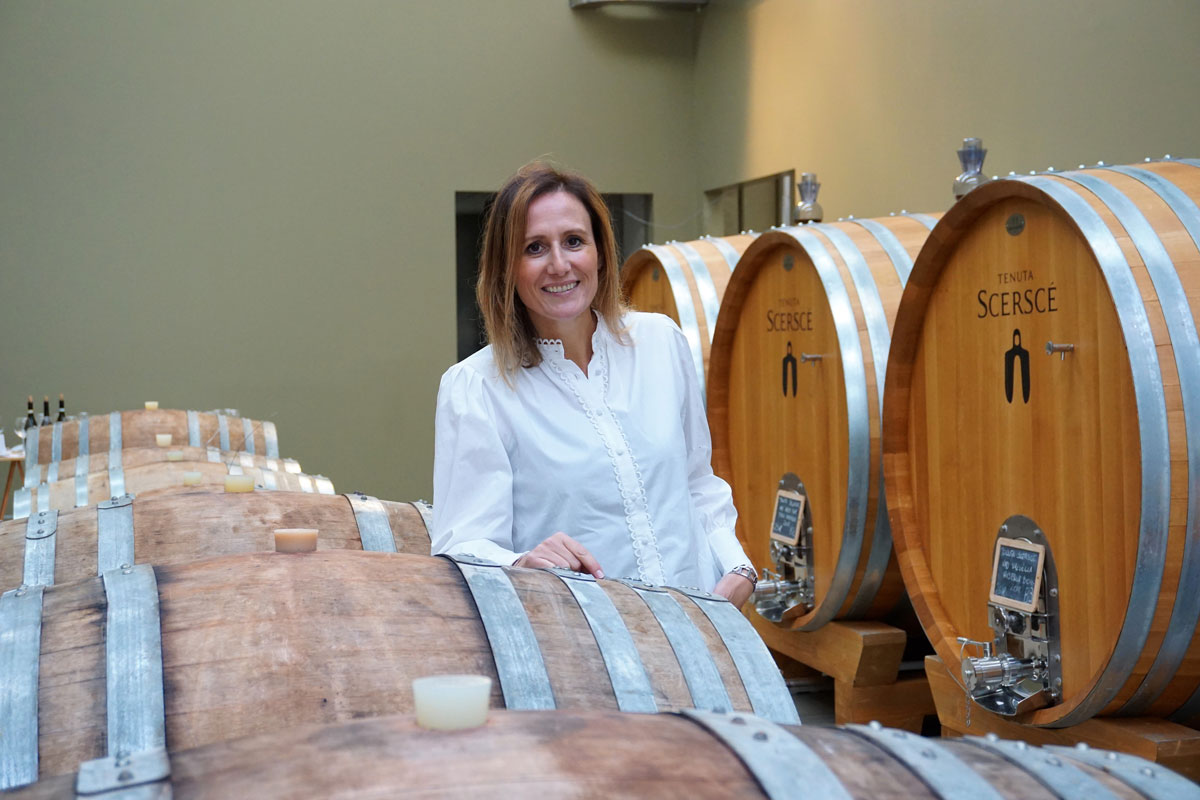 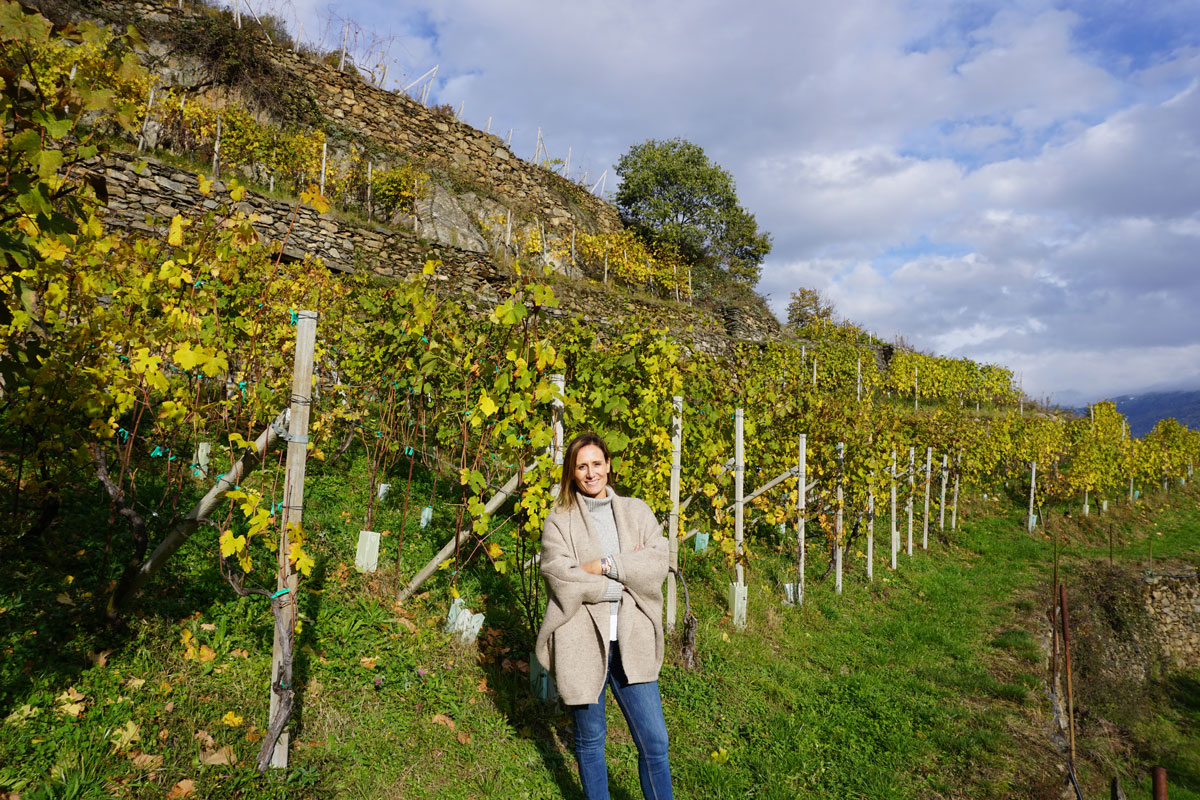 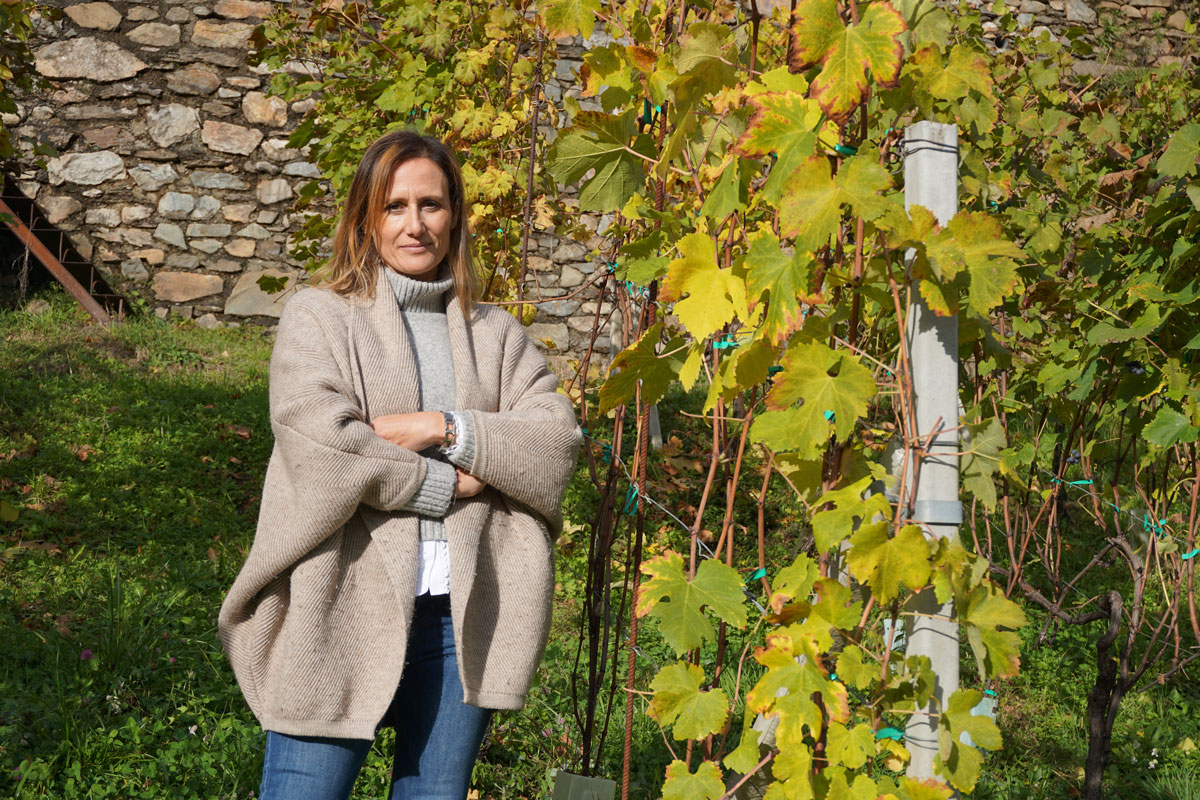