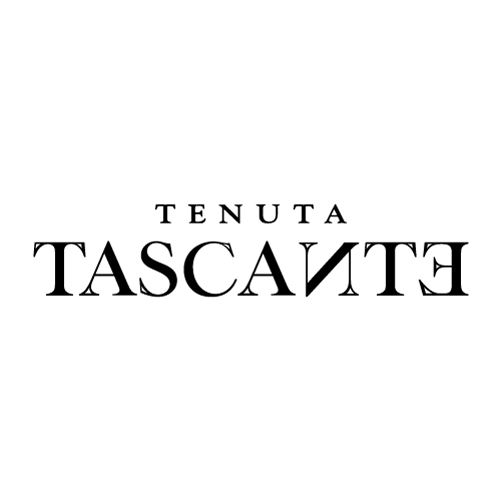 Sicily’s star is ascendant in the wine community, and it seems that when anyone looks at Sicily these days, their eyes are immediately drawn to the island’s most prominent topographic feature, the great volcano Mount Etna. Etna wines are almost as hot as the lava inside that peak, metaphorically speaking. Sicily has been well known as a major source of Italian wine forever, but until relatively recently it was viewed as a producer of bulk wines for export or cheap everyday wines. With the revolution in quality that has taken place on the island in the past decade, though, that reputation has been turned on its head, and Sicilian wines are being sought out by wine buyers and consumers—none more so than the wines of Etna.

The Tasca d'Almerita family, one of Sicily's oldest and most esteemed wine families, is now led by seventh generation Alberto Tasca. The family, who has been making wine across Sicily for over 200 years, is a leading producer of Etna wines at its Tenuta Tascante estate (the name is a portmanteau of Tasca and Etna).  The estate was founded in 2007 with the purchase of two vineyards in the communes of Castiglione di Sicilia and Randazzo on the north face of the volcano. The northern exposure is a cool-climate area, due to the combination of elevation and less direct sun, which helps to retain acidity in the wines.

The Tasca family currently owns four parcels, located in the contrade of Pianodario and Sciaranova in Randazzo, and Rampante and Grasà in Castiglione. (A contrada is a small subdivision of a commune, based on various defining criteria such as elevation, cultural/historical significance, or the age of past lava flows.) The vineyards are mostly at elevations of 2,450 to 2,600 feet (750–800 meters) on the 11,000-foot mountain. All are certified as sustainable under SOStain, a Sicilian-based program that rates wineries and vineyards based on their impact on the environment, in conjunction with the Italian Ministry of the Environment’s VIVA indicators of sustainability. 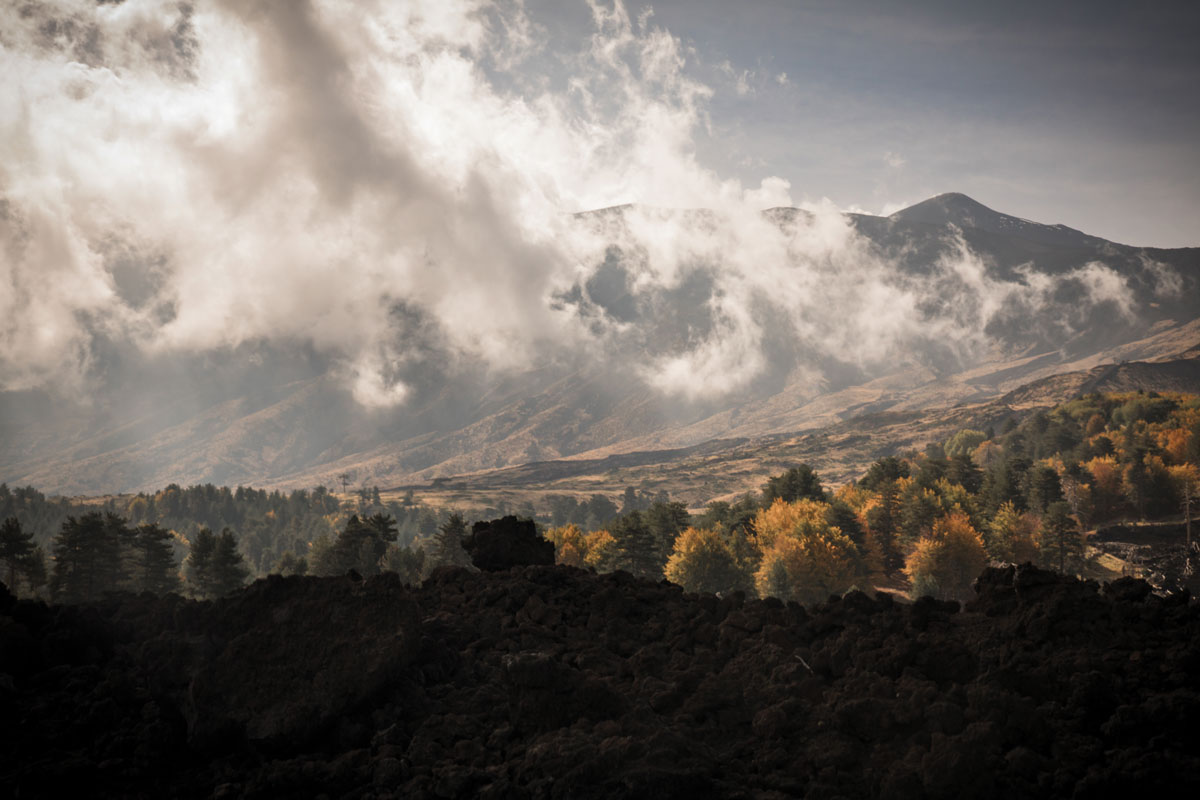 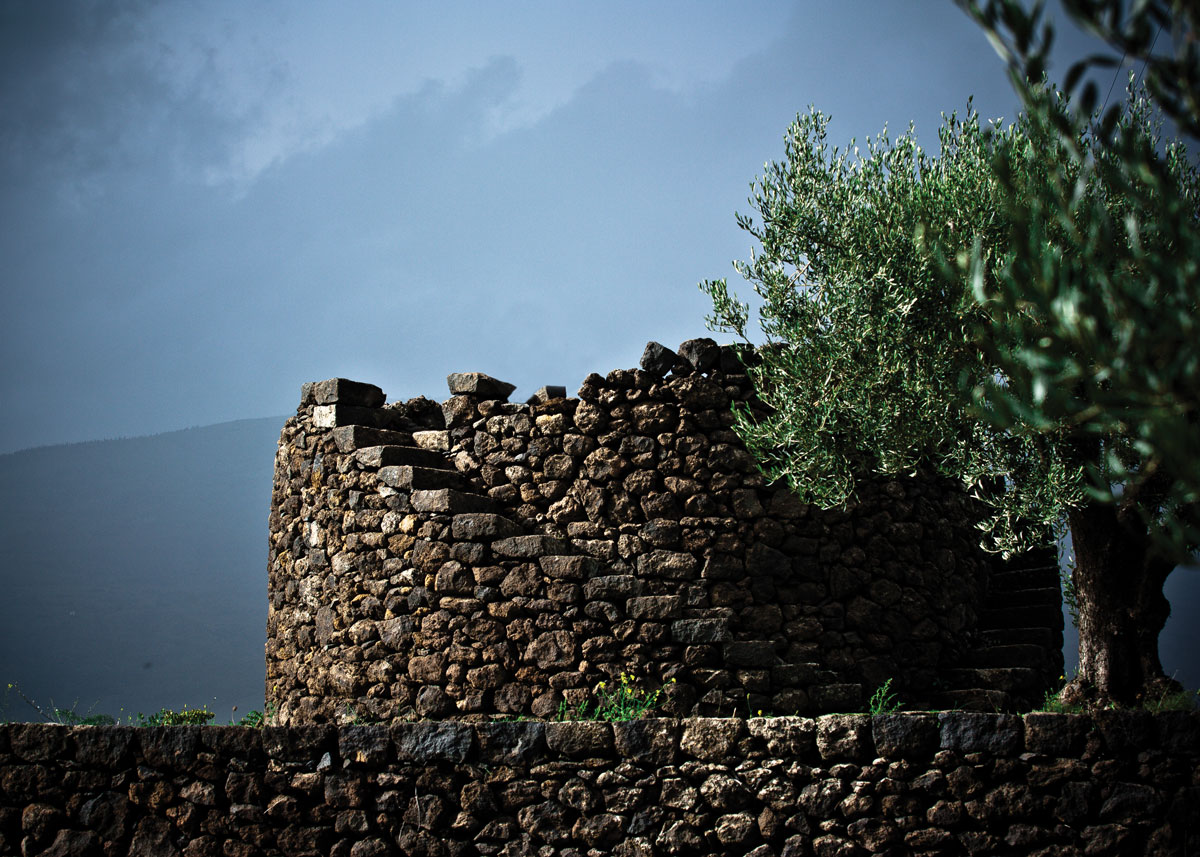 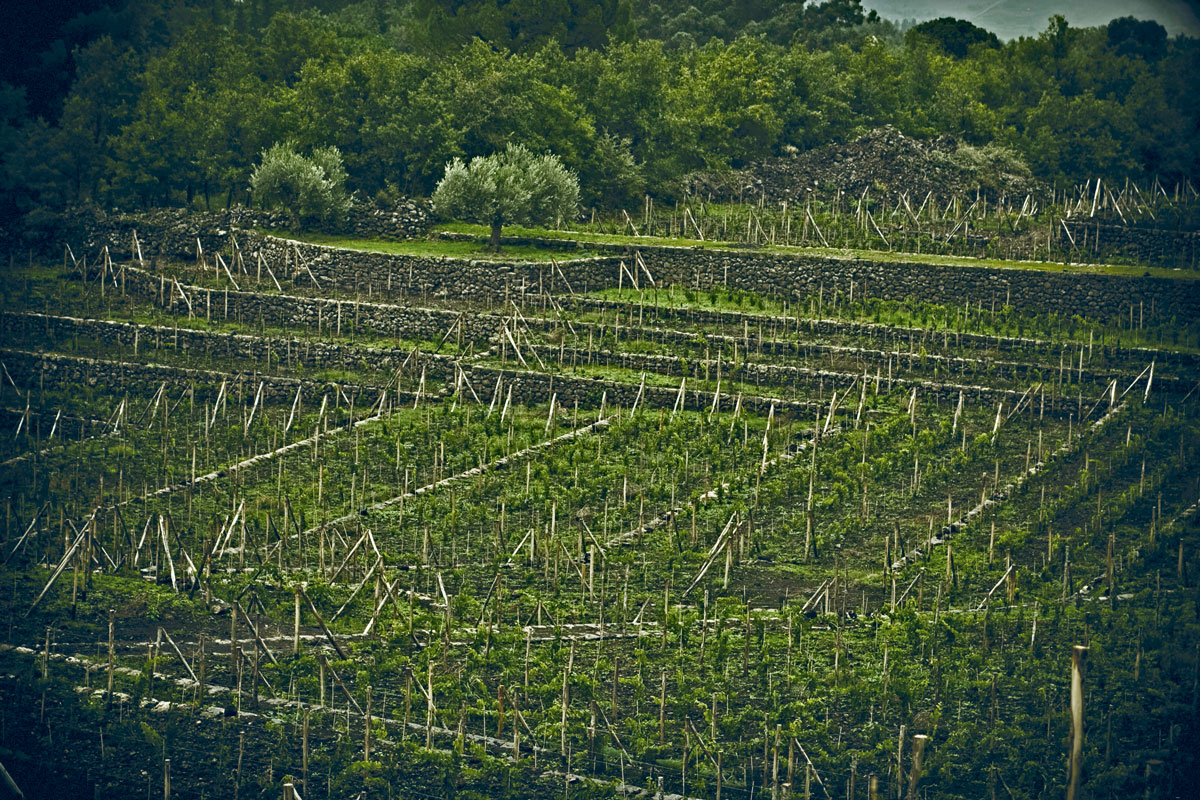 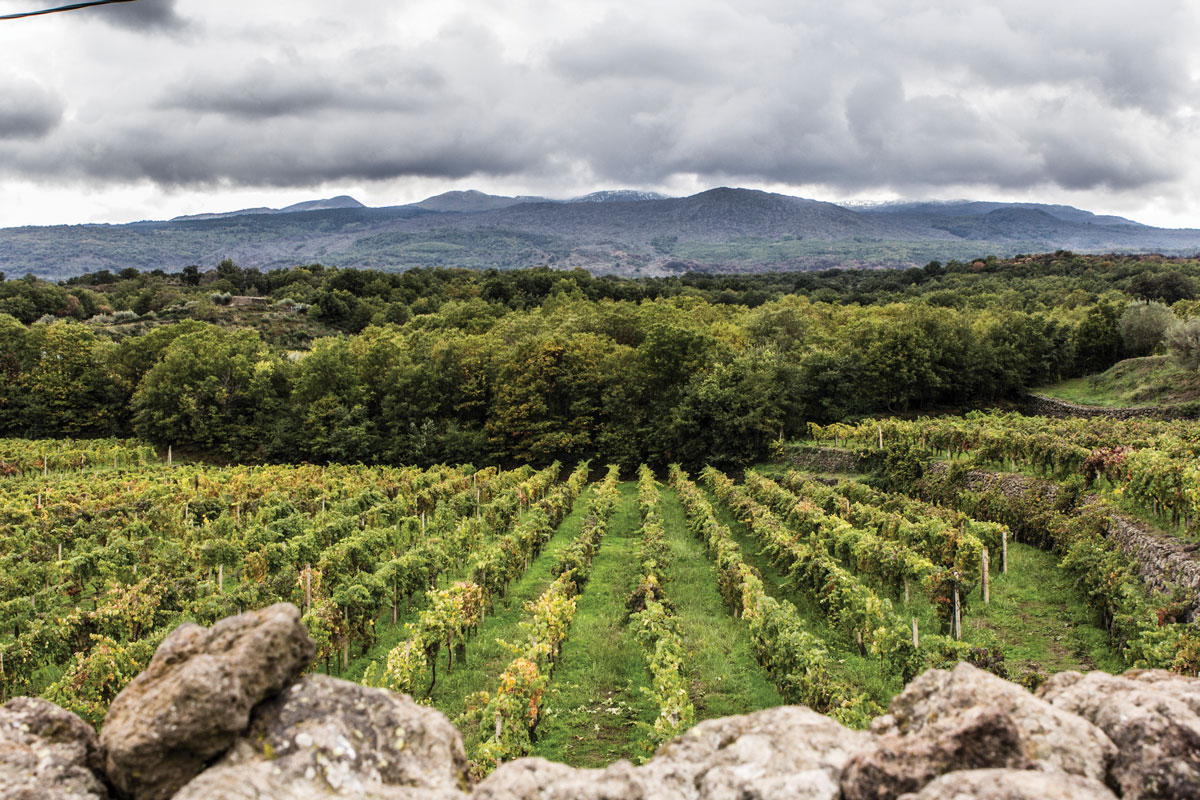 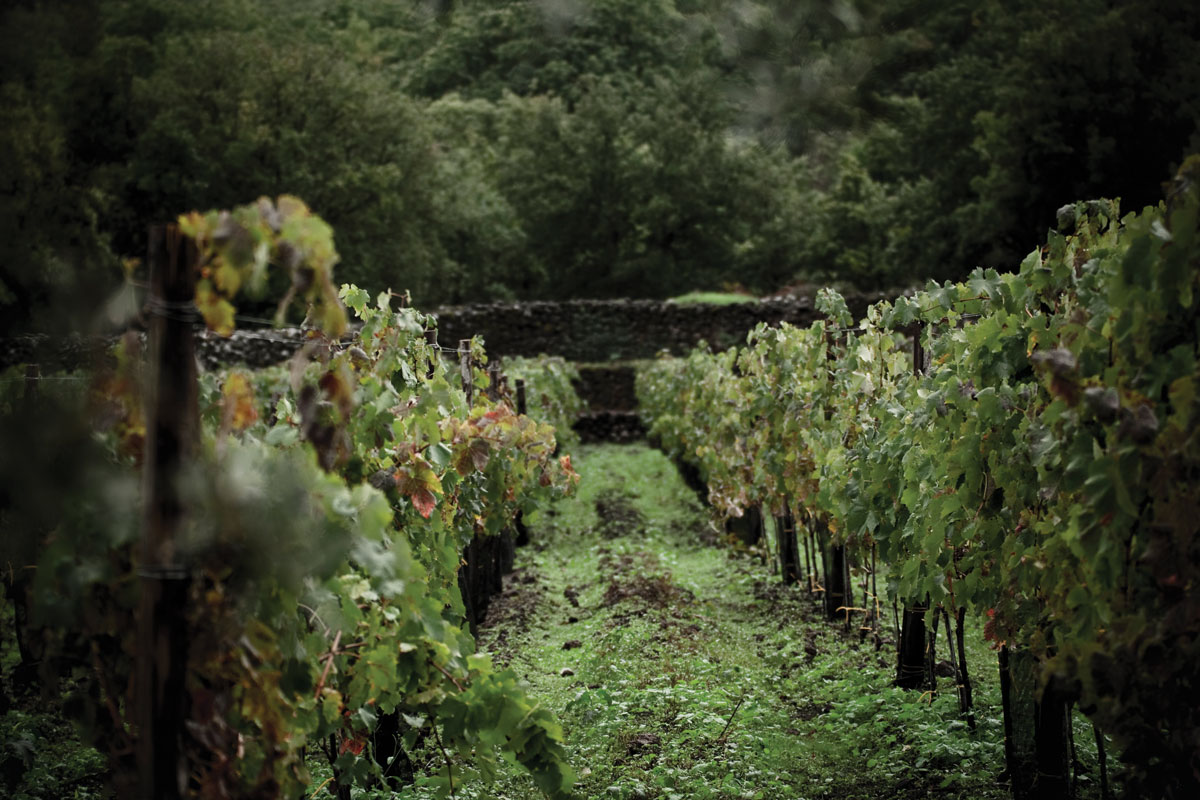 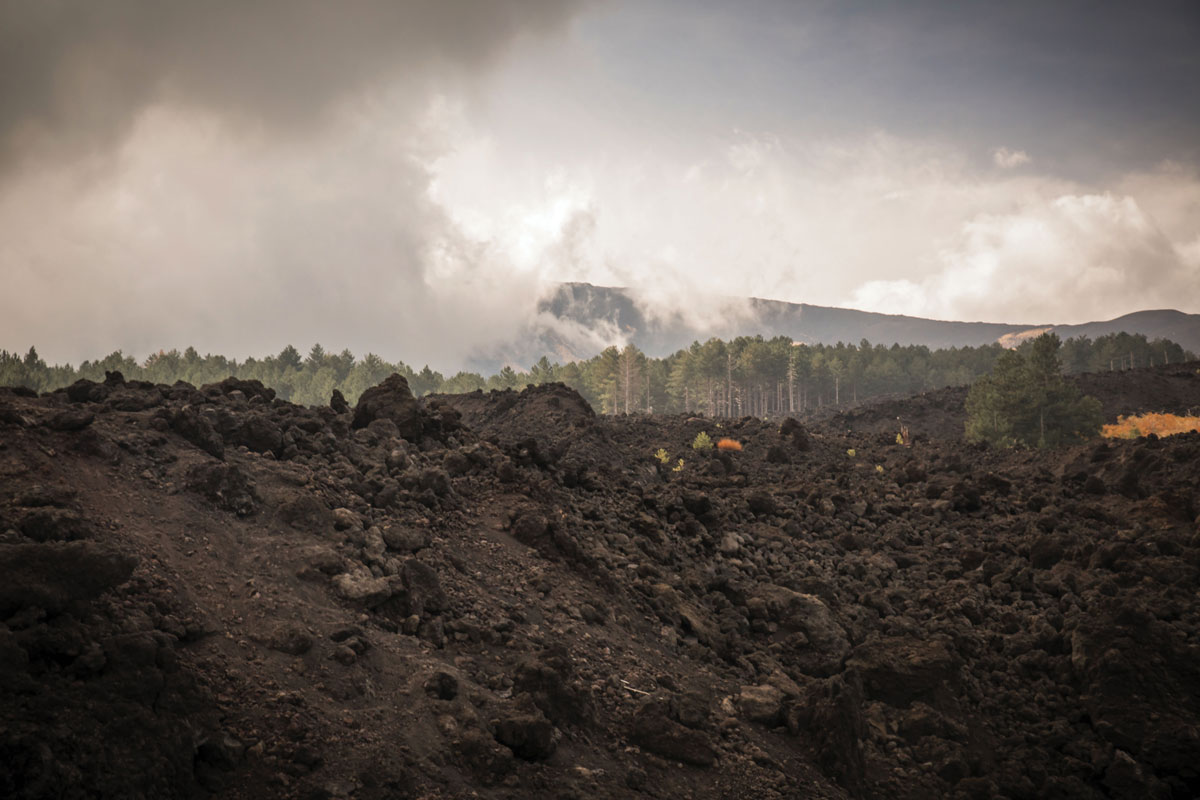 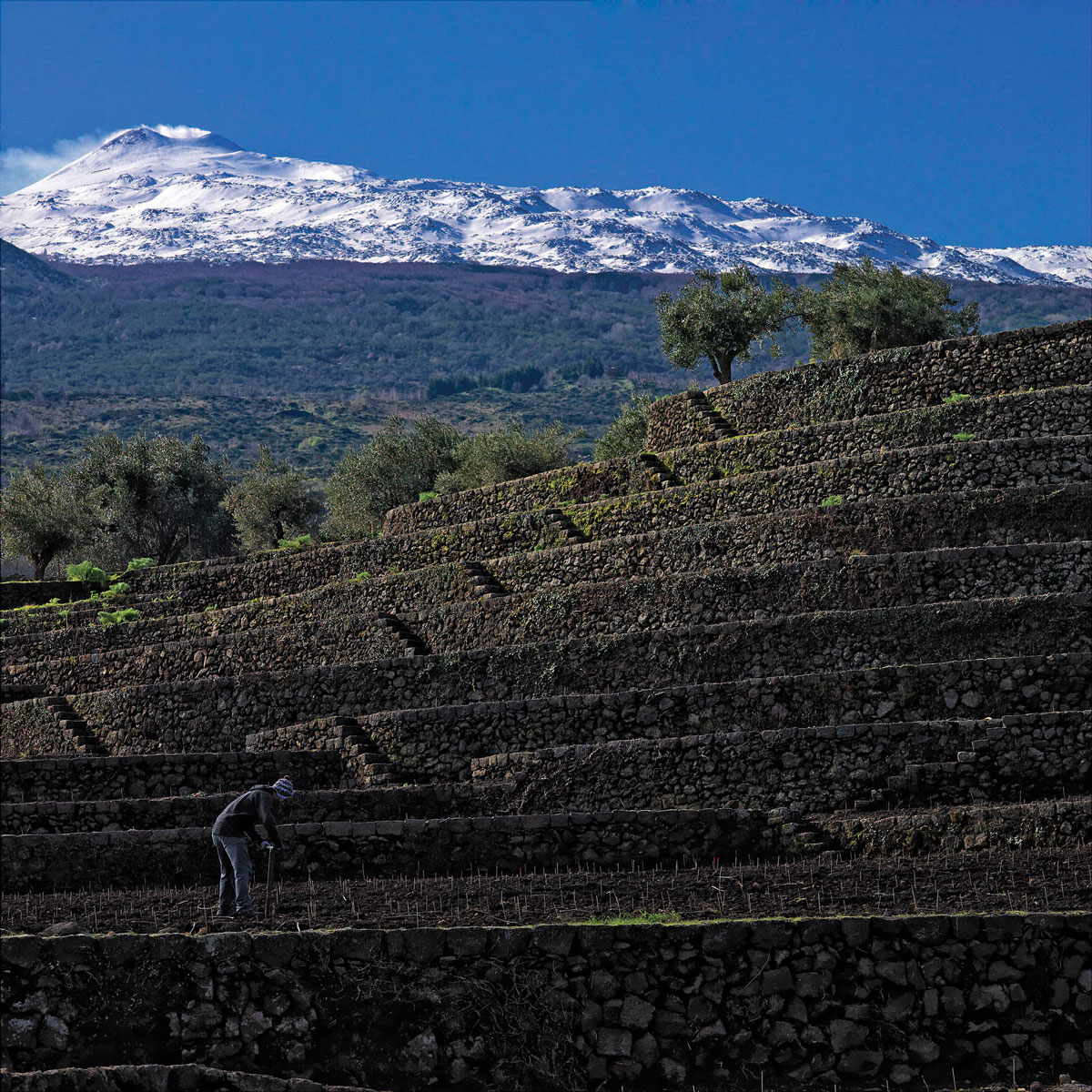 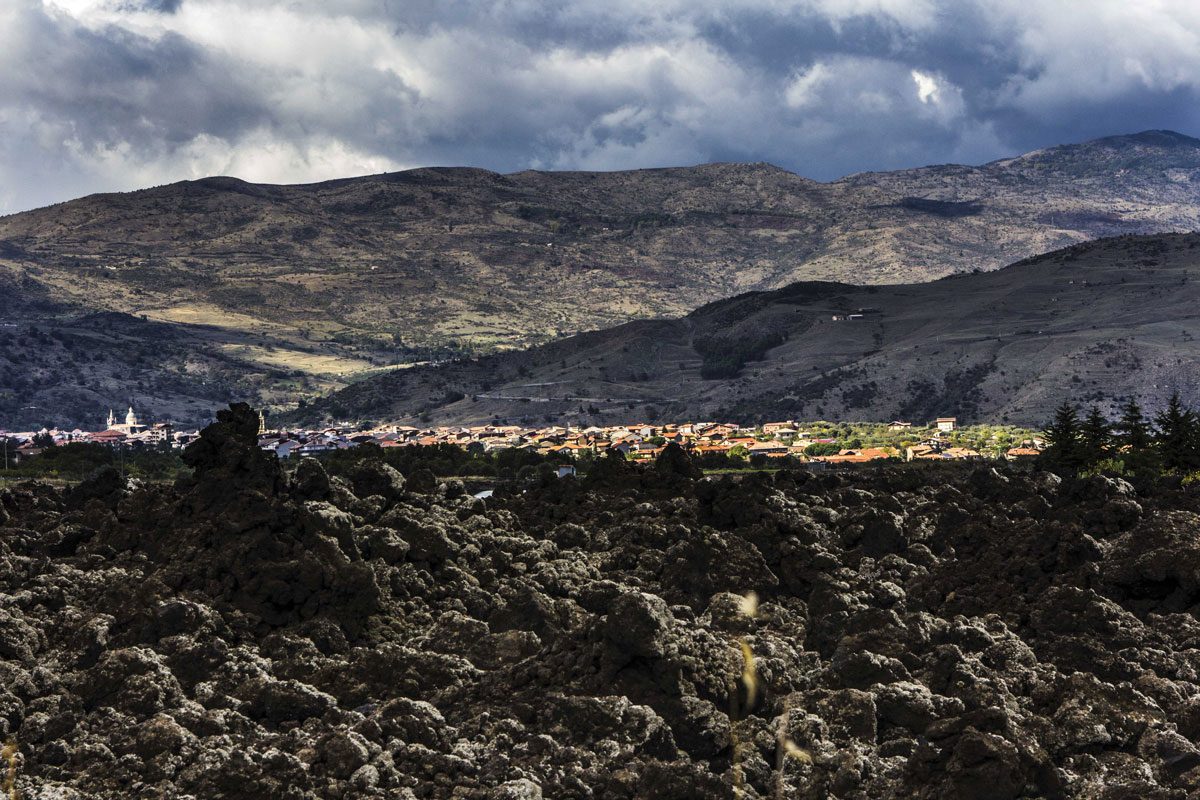 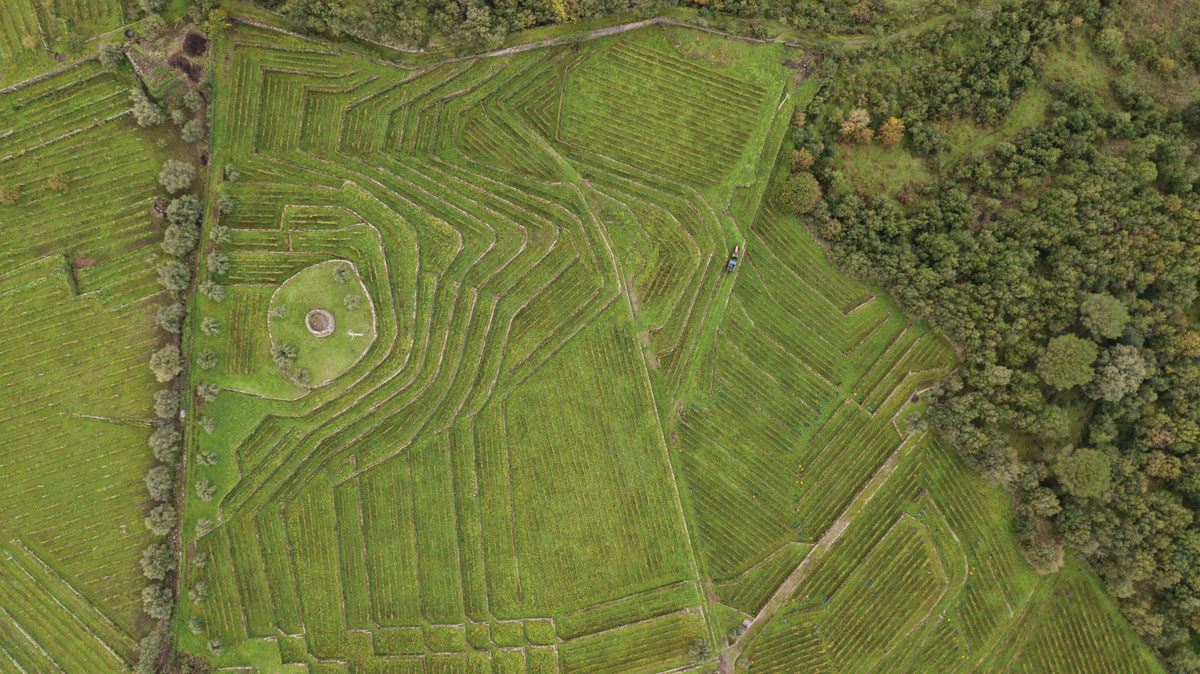