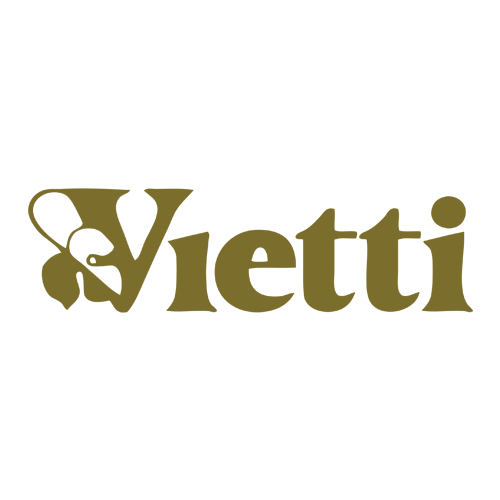 Located in the heart of the Langhe hills, at the top of the village of Castiglione Falletto, the Vietti wine cellar was founded in the late 1800's by Carlo Vietti. The estate has gradually grown over the course of time, and today the vineyards include some of the most highly-prized terroirs within the Barolo winegrowing area.

Although they have been making wine for four generations, the turning point came in the 1960's when Luciana Vietti married winemaker and art connoisseur Alfredo Currado, whose intuitions - from the production of one of the first Barolo crus (Rocche di Castiglione - 1961), through the single-varietal vinification of Arneis (1967) to the invention of Artist Labels (1974) - made him both symbol and architect of some of the most significant revolutions of the time.

His intellectual, professional and prospective legacy was taken up by Luca Currado Vietti (Luciana and Alfredo’s son) and his wife Elena, who have contributed to the success of the Vietti brand - universally recognized today as being one of the very finest Italian wine labels - by continuing along the path of the pursuit of quality, considered experimentation and working for expansion and consolidation internationally.

In 2016 the historic winery was acquired by Krause Holdings, enabling Luca and Elena, always at the head of Vietti brand, to add a number of prized crus to the estate’s holdings, and be able as a result to look to a future with new, stimulating prospects, all while maintaining the family approach for which the cellar has always been known. 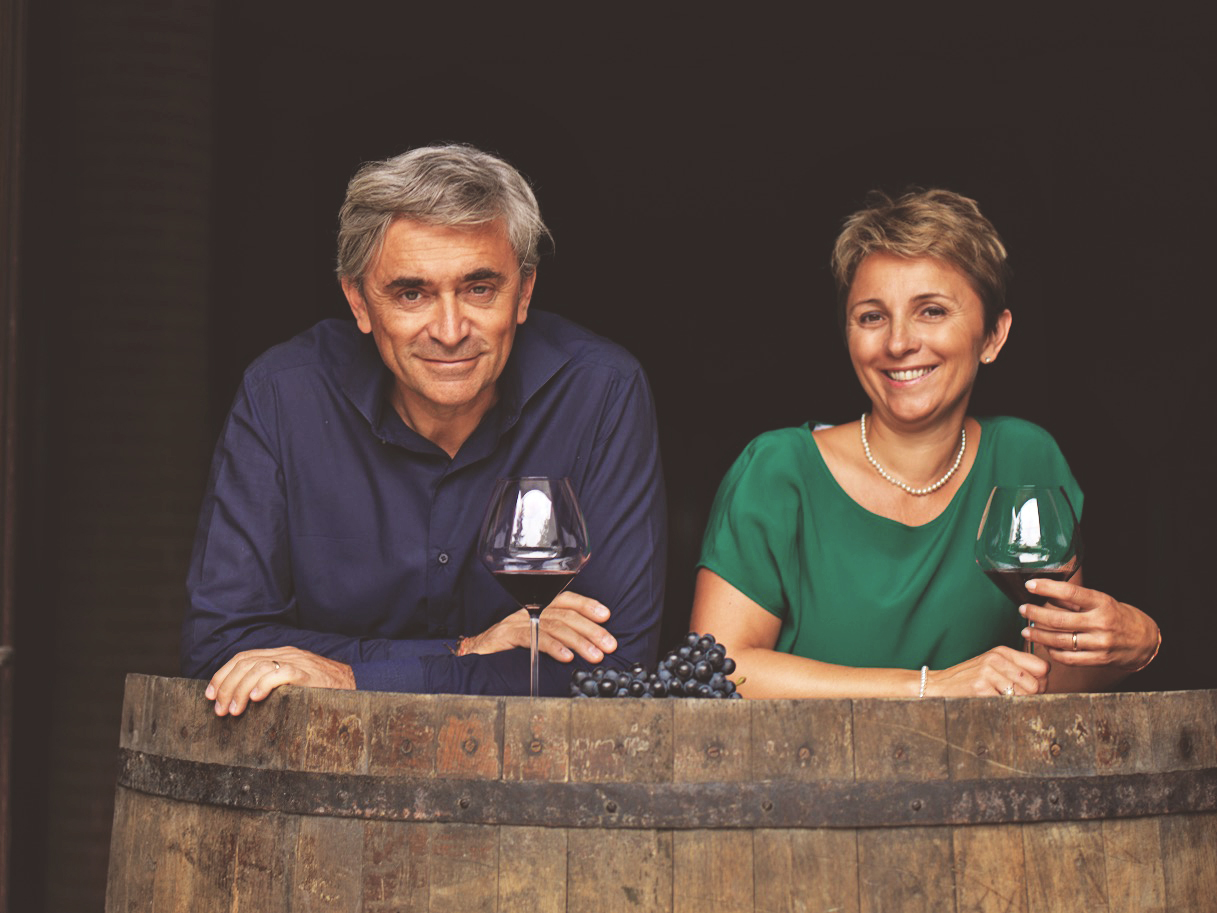 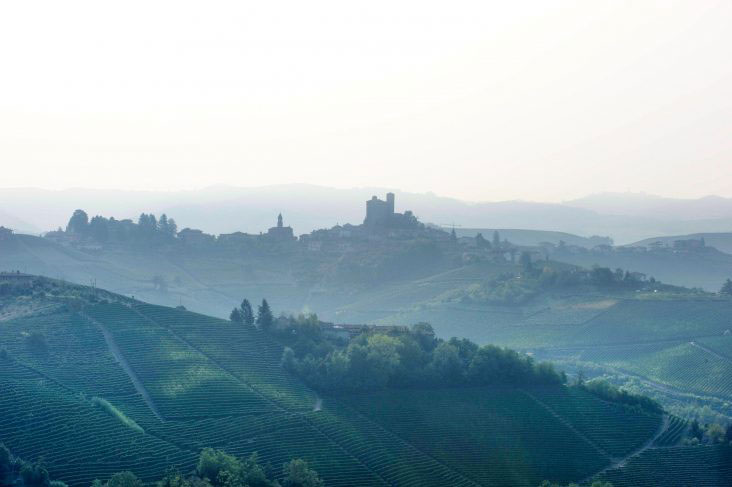 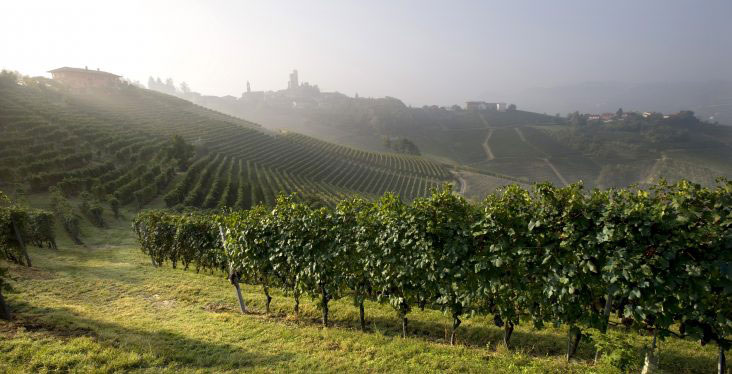 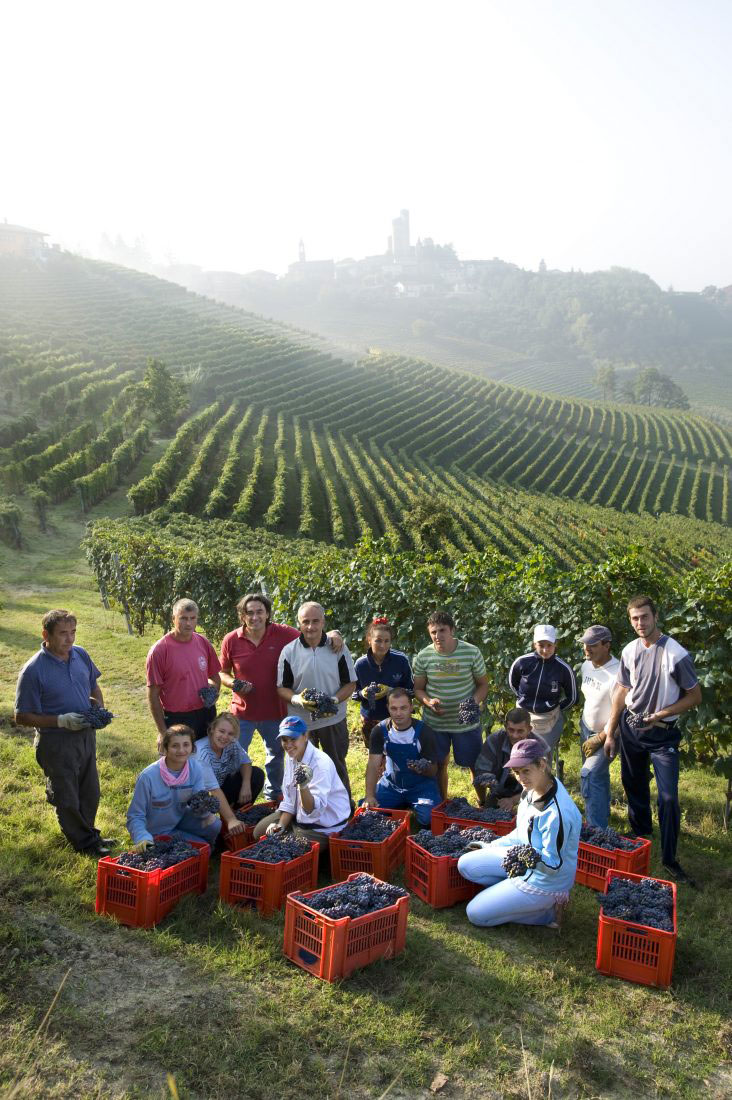 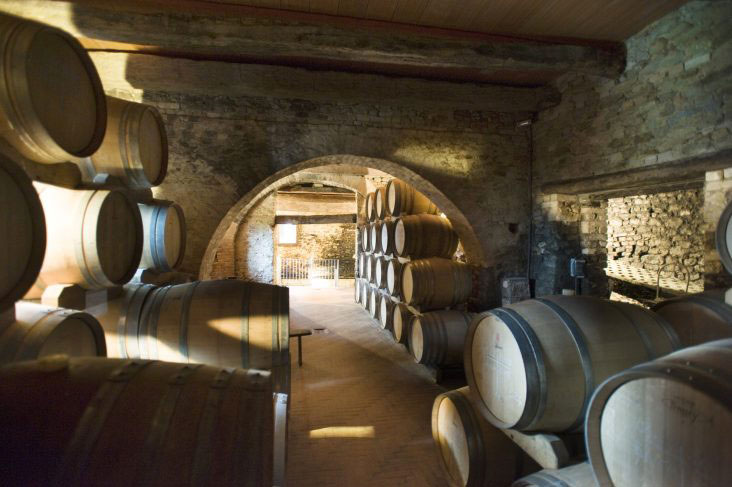 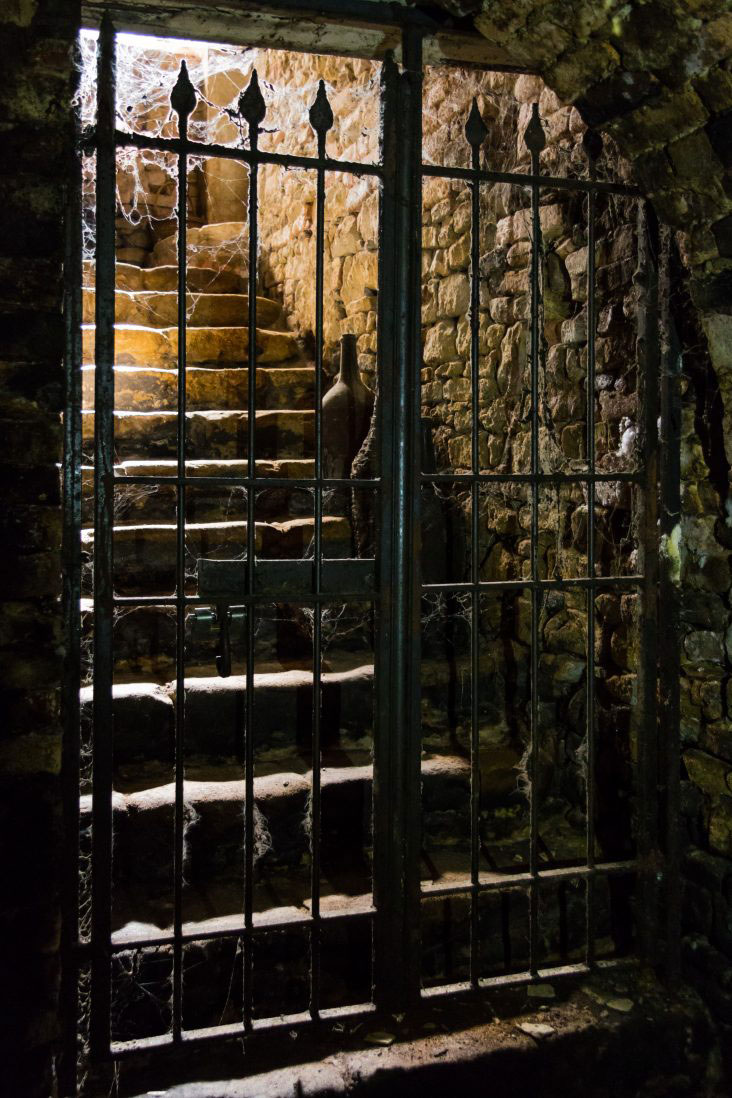 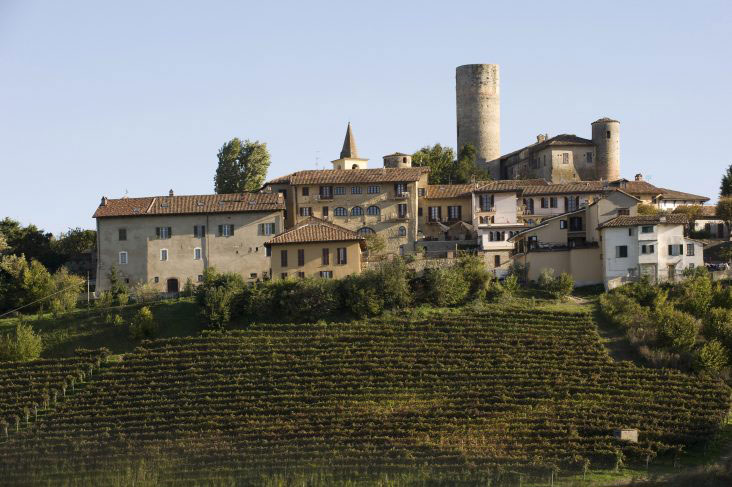 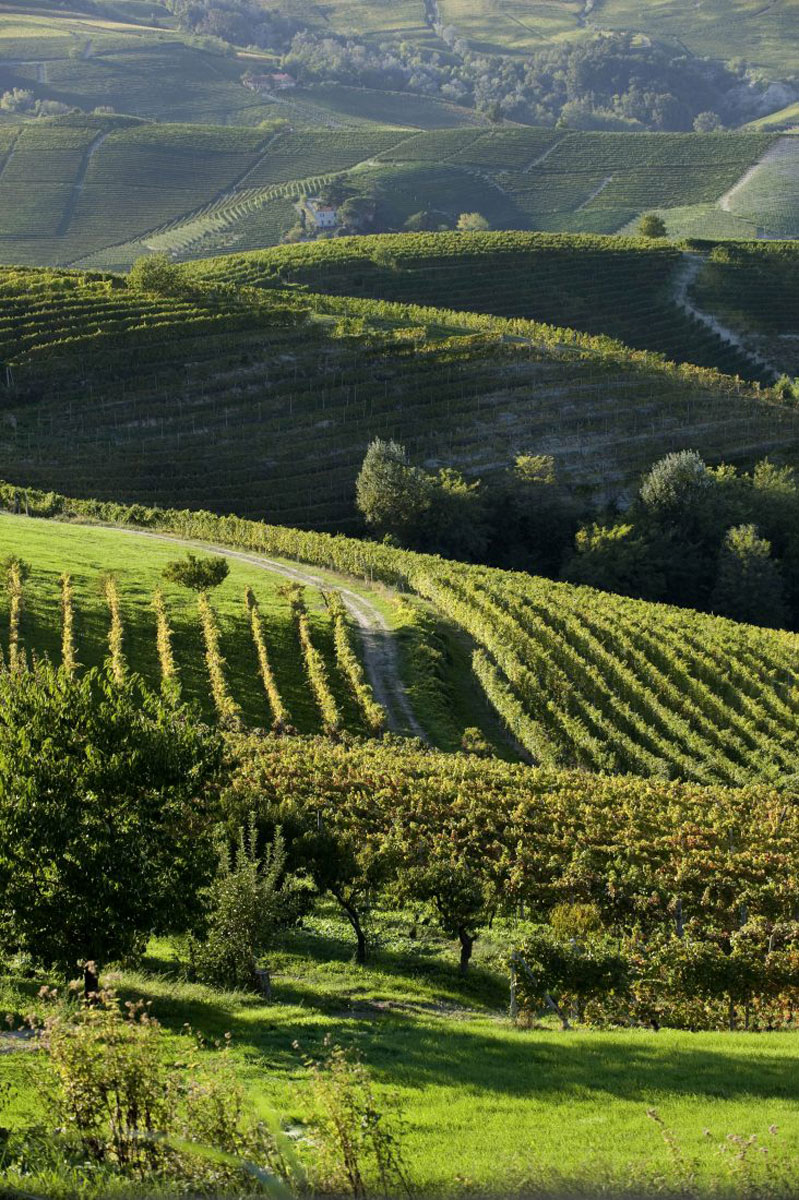 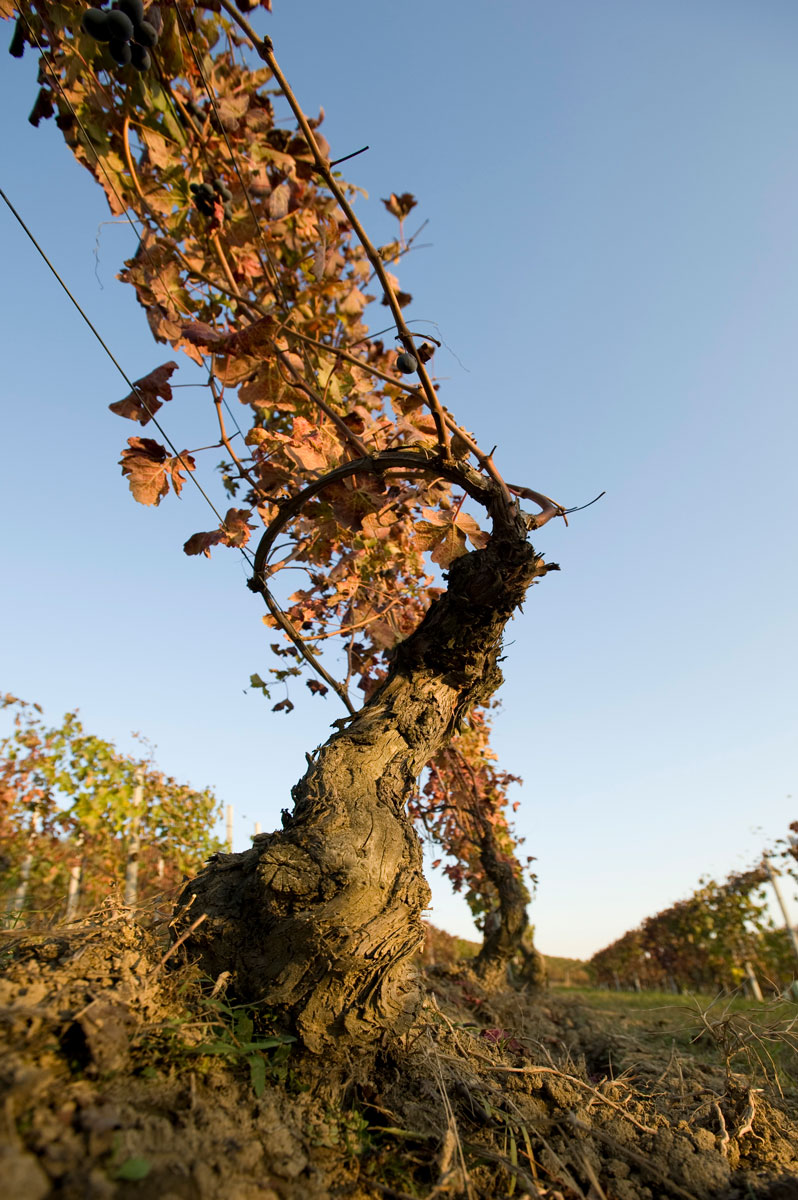 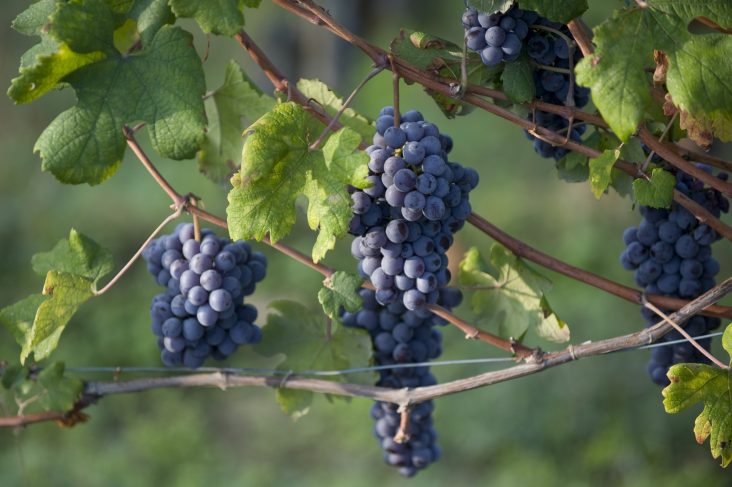 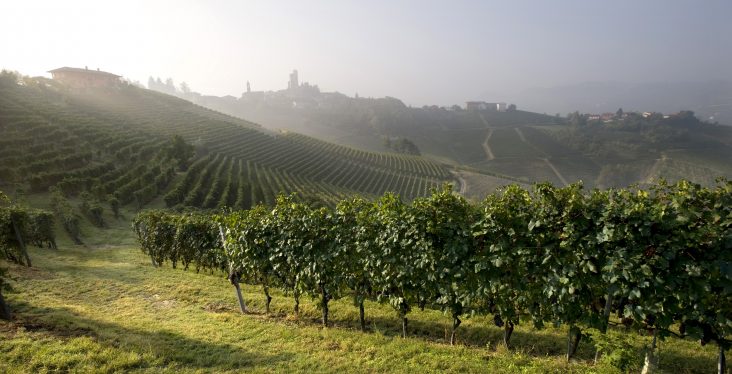 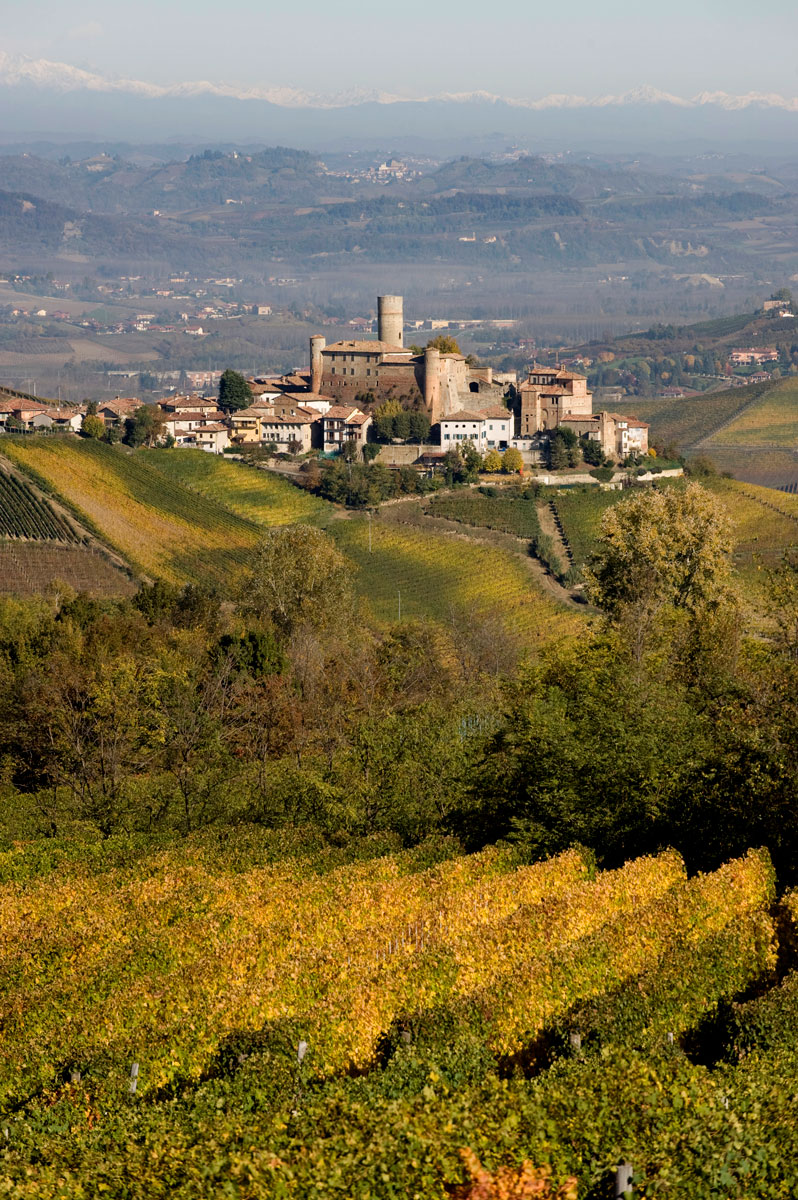 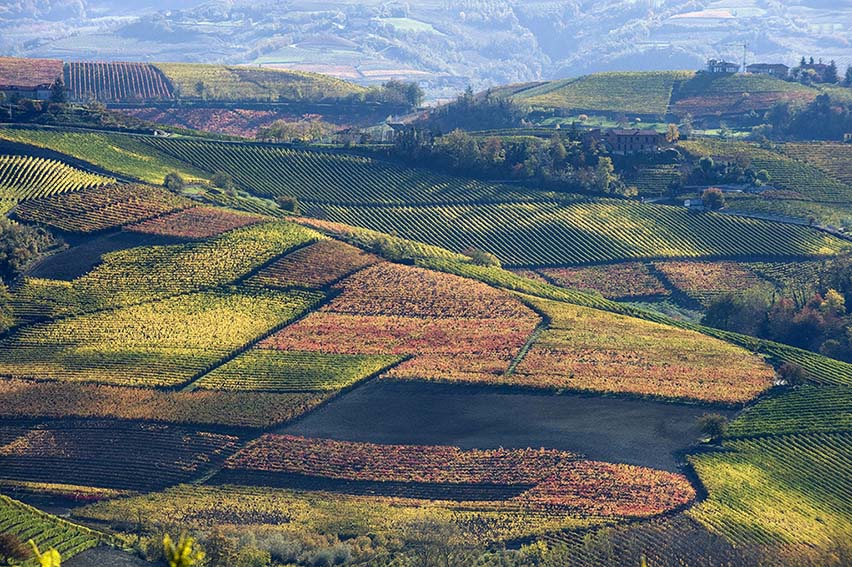 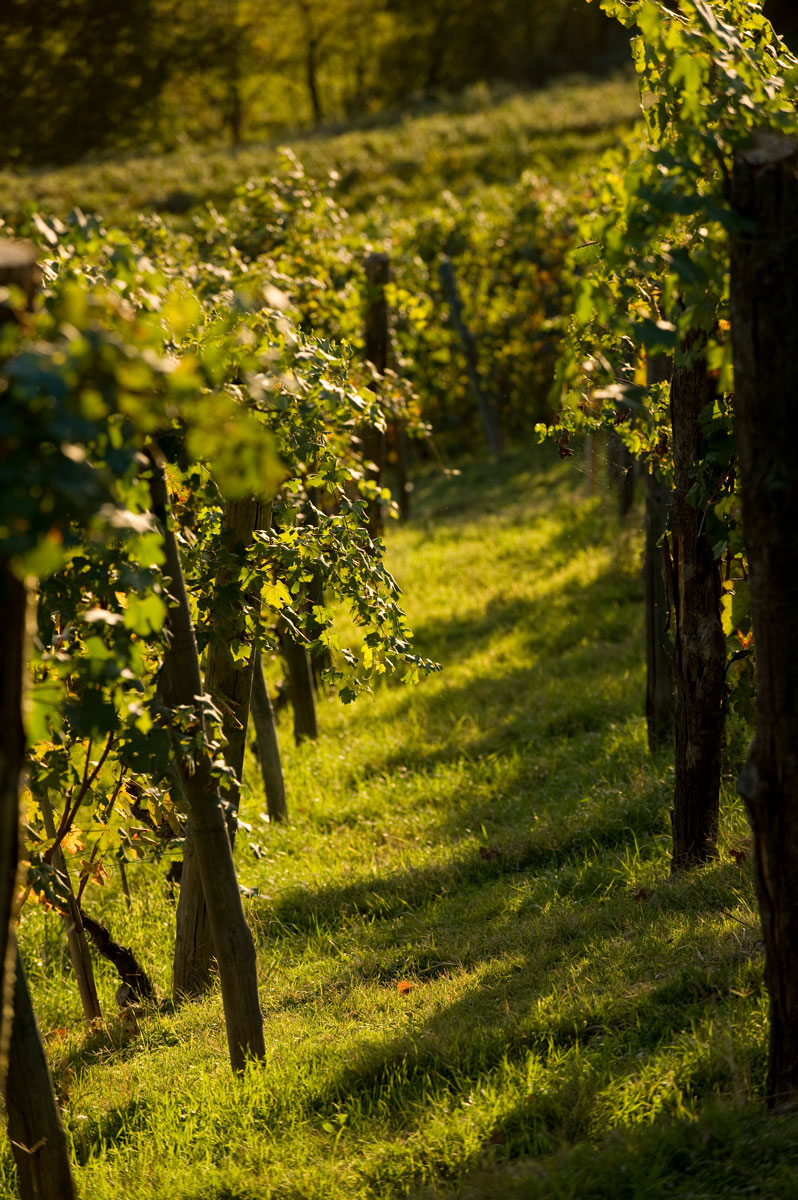 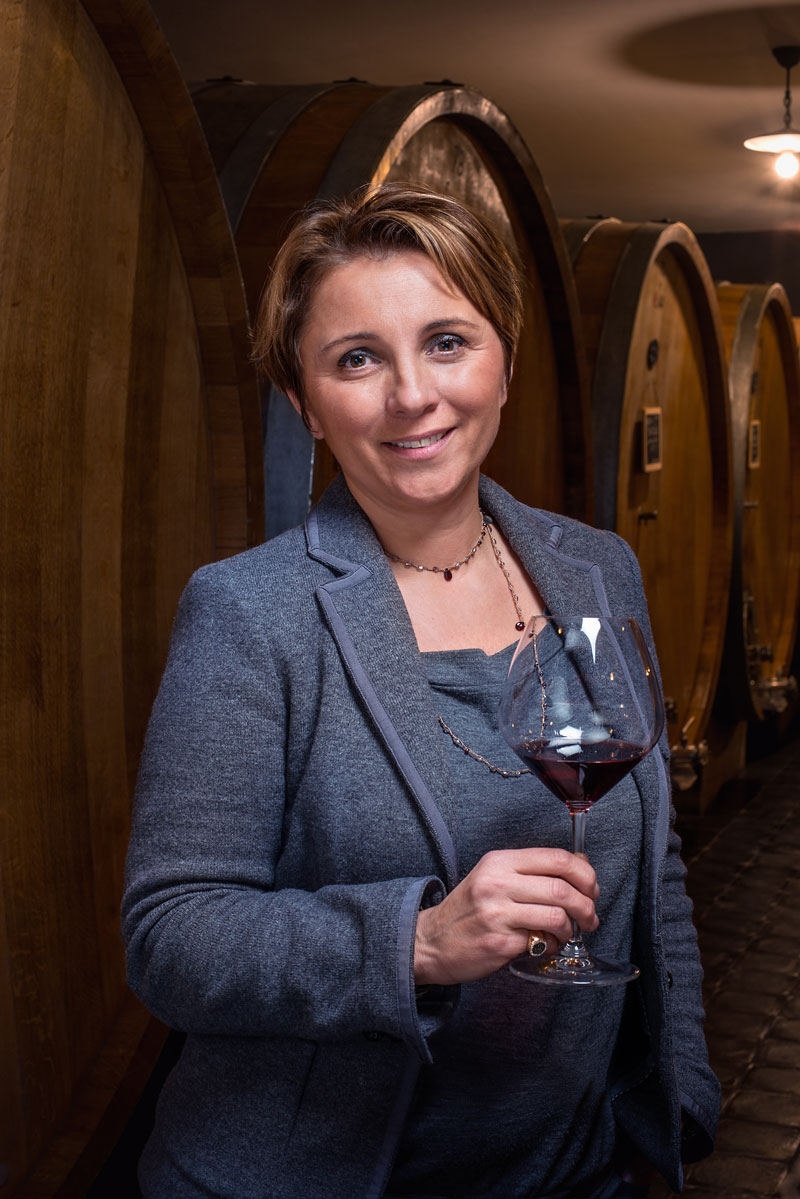