La Valentina is a leading example of the modern renaissance of winemaking in Abruzzo. The region has a history as a source of inexpensive bulk wine production, but a new generation of winemakers have dedicated themselves to harnessing the excellent terroir to produce high quality rather than high quantity—and La Valentina is at the forefront of this movement.

Rather than turning to international grape varieties or varieties that are more at home in other regions, the Di Properzio brothers remain true to the traditional varieties associated with Abruzzo: Montepulciano and Trebbiano Abruzzese, along with a time-honored but almost forgotten variety, Pecorino. The shift in focus is not in the grapes but in the way they are grown and vinified.

It all starts with the land, and in addition to vineyards close to the winery, La Valentina has acquired several vineyard sites that are located at higher elevations in the foothills of the Apennines, near a national park in pristine conditions. In all their vineyards, the Di Properzios have made a strong commitment to sustainability—avoiding the use of artificial or chemical products, ensuring maximum biodiversity, and relying on minimal intervention in the land’s natural processes. To this end, all the estate vineyards have been certified organic since 2016.

La Valentina’s winemaking is managed by consulting enologist Luca D’Attoma, who joined the winery team in 1998. The winery’s philosophy is to intervene as little as possible in the natural wine growing processes, adhering to the concept that high-quality wine “has the mark of the vine on its grapes.” By ensuring that the land remains highly fertile and keeping the plants healthy, they are able to fight off parasites and disease on their own and express themselves fully and produce the healthiest possible grapes of the absolute highest quality. The emphasis on sustainability continues in the winery where they use electricity only from renewable sources and practicing water-saving procedures. 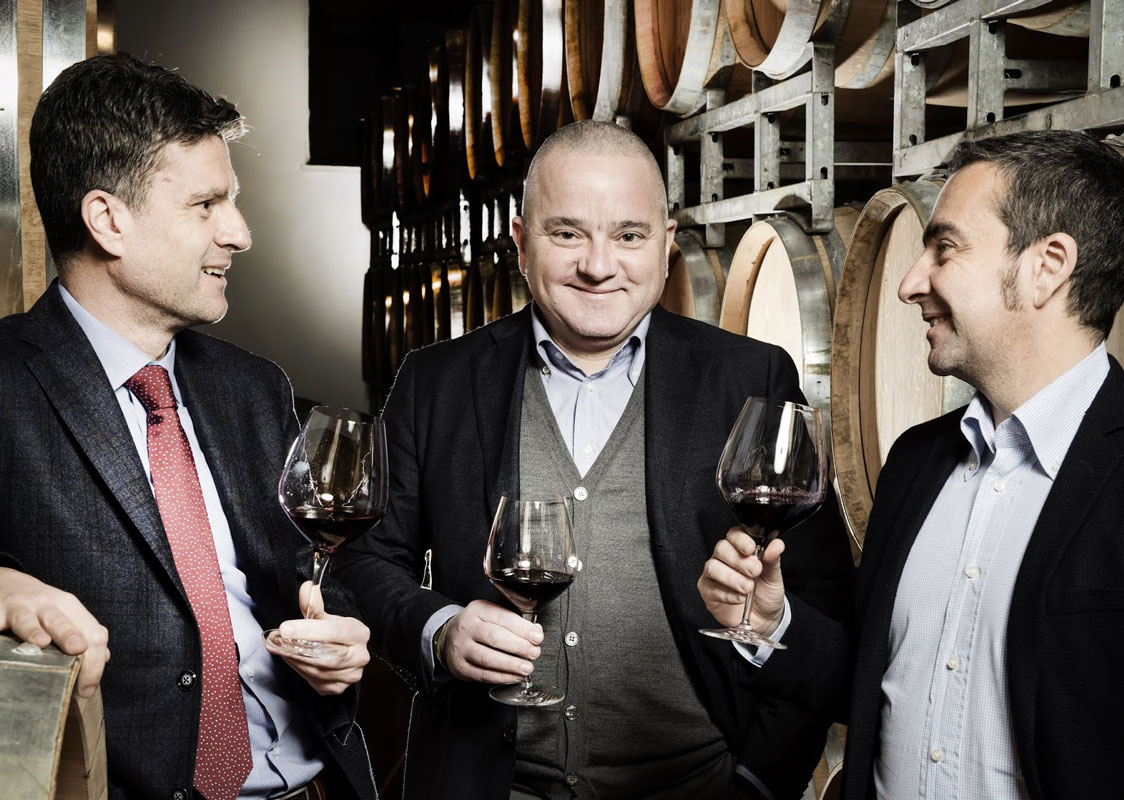 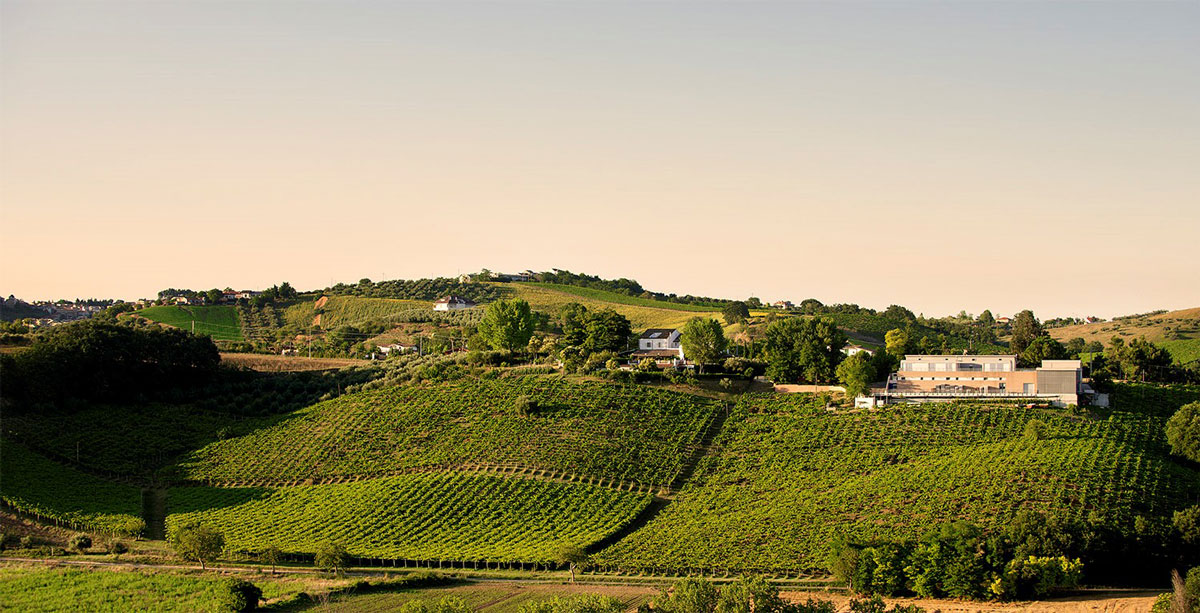 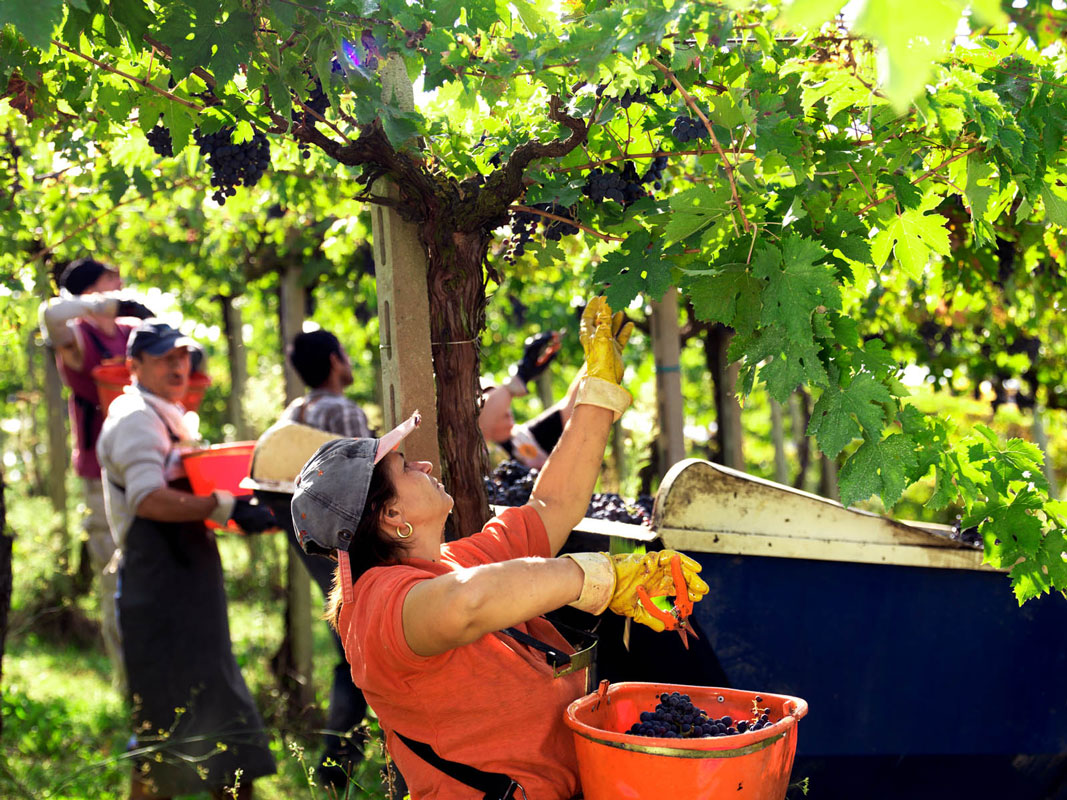 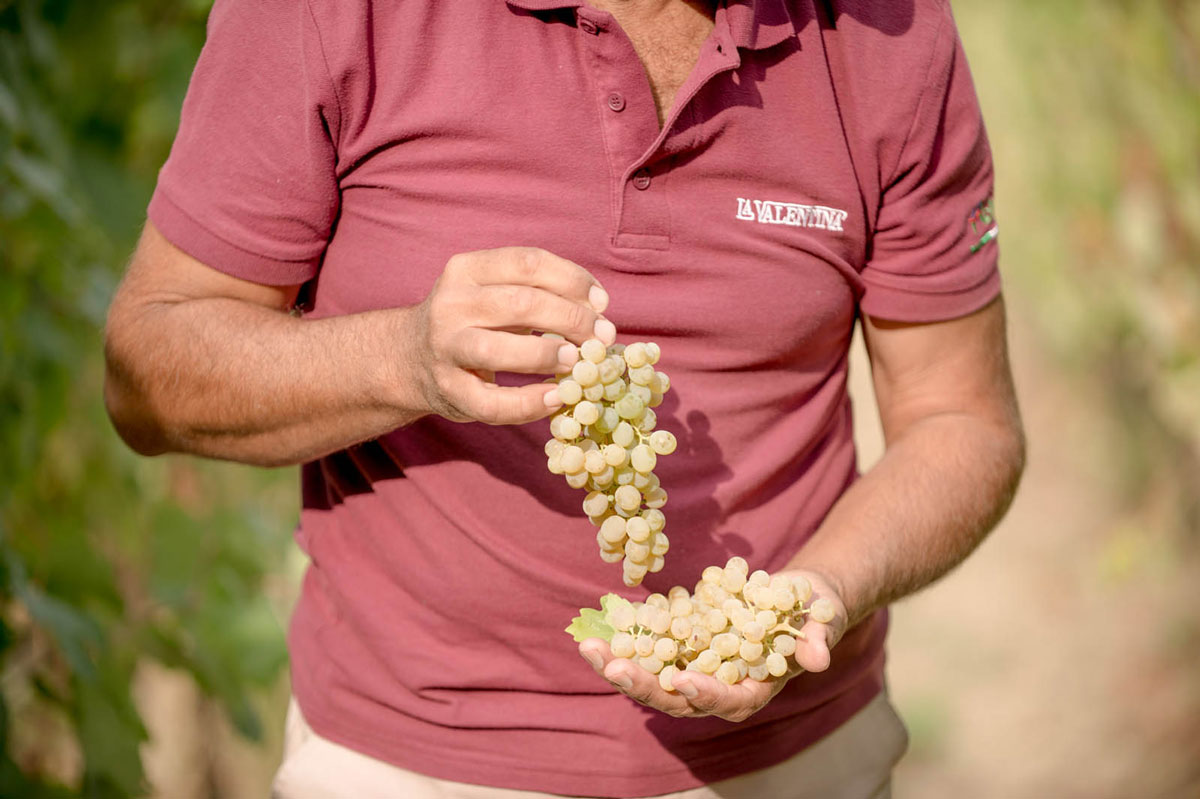